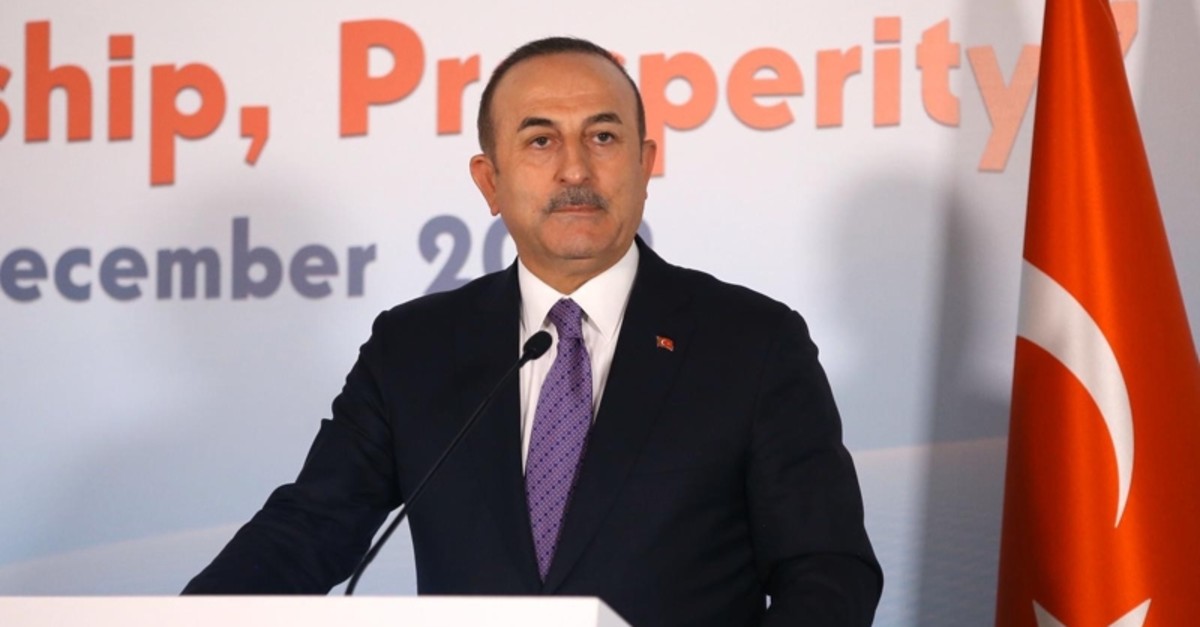 Turkey and NATO will continue to provide support to Afghanistan as long as Kabul seeks their help, the Turkish foreign minister said late Monday.

He said some international attempts for peace in Afghanistan have failed and voiced hope that the efforts would activate a positive process among Afghans.

"We will maintain our presence and support in Afghanistan as long as it needs Turkey and NATO," Çavuşoğlu added.

Zaman, for his part, said, "I appreciate the time and energy put together and invested by the participating countries and the political support that we have received from our Turkish brothers at a critical time in our history."

Afghanistan is pursuing the peace process and peace talks, while also waiting for the results of the historic elections from a few weeks ago, Zaman said.

The election commission was expected to announce the final results of the presidential polls – in which 13 candidates vied for the top office – on Nov. 7, but it is yet to announce the preliminary poll results.

The commission is currently recounting votes in 8,255 disputed polling stations across the provinces in order to acquire the preliminary results.

Last month, U.S. President Donald Trump flew to Afghanistan on an unannounced visit and said his administration resumed peace talks with the Taliban.

After the signing of a maritime pact between Turkey and Libya, Çavuşoğlu said that Greece's contact with East Libya-based commander Khalifa Haftar was "not legitimate."

On Nov. 27, Turkey and Libya's Tripoli-based Government of National Accord (GNA) signed the bilateral memorandum, which asserts Turkey's rights in the Eastern Mediterranean in the face of unilateral drilling by the Greek Cypriot administration, clarifying that the Turkish Republic of Northern Cyprus (TRNC) also has rights to the resources in the area.

Since 2011, when longtime ruler Moammar Gadhafi was ousted and killed, Libya has seen the emergence of two rival seats of power: One in eastern Libya, to which military commander Haftar is affiliated, and the GNA, which enjoys U.N. recognition.

"If Greece wants to do something with (Libya), it actually needs to contact Tripoli," he added.