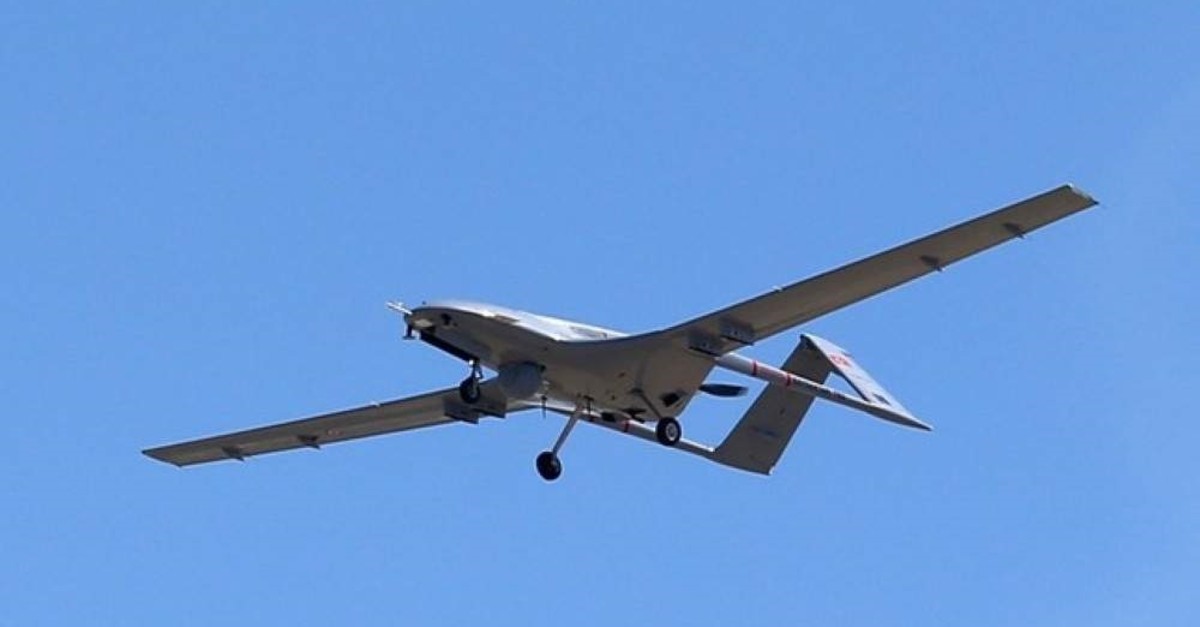 The Turkish Republic of Northern Cyprus (TRNC) on Friday approved the use of Geçitkale Airport as a base for Turkey’s unmanned aerial vehicles (UAV) operating in Eastern Mediterranean, over a request by Ankara.

The cabinet decision allowed for aerial vehicles operating over the Eastern Mediterranean to assist Turkish drilling ships and to be deployed from the airport as of Dec. 16.

Previously, Turkey has sent an expert team to the area for investigations at the airport, originally build in 1982 according to NATO standards.

Prime Minister of the TRNC Ersin Tatar told DHA that Geçitkale Airport had been given to the use of Turkish Cypriot Peace Forces Command as of Friday, adding Turkey and TRNC will continue their powerful cooperation both on the table and on the field.

Turkey was previously using the Dalaman airport in southern Turkey’s Muğla province for the flight of UAVs.

Turkey and Libya signed two separate deals last month following a meeting between President Recep Tayyip Erdoğan and the head of the Presidential Council of Libya's U.N.-backed Government of National Accord (GNA), Fayez Al Sarraj, which took place in Istanbul. One of the deals was critically important, as it enabled Turkey to secure both its own and the TRNC’s rights in the Mediterranean while preventing any fait accompli actions from other regional states.