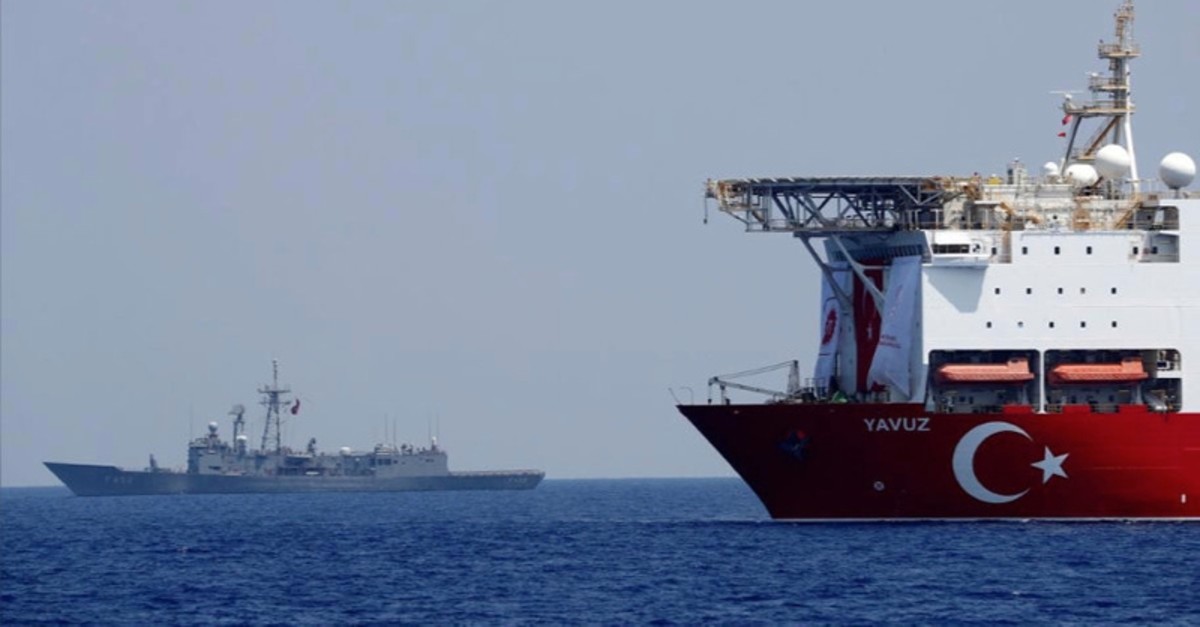 An Israeli vessel conducting research activity on the Turkish continental shelf off the coast of Cyprus was blocked by the Turkish navy two weeks ago, Israeli sources reported on Saturday,

According to reports, Bat Galim, an Israeli vessel was conducting research activity jointly with Greek Cypriot scientists on the Turkish continental shelf in the Eastern Mediterranean.

The Turkish navy approached the vessel and requested the captain to provide information about their activity. The navy later demanded the vessel cease operations and leave Turkish Cypriot waters.

The unilaterally declared its Exclusive Economic Zone (EEZ) of the Greek Cypriot administration violates part of Turkey's shelf, particularly in Blocks 1, 4, 5, 6 and 7.