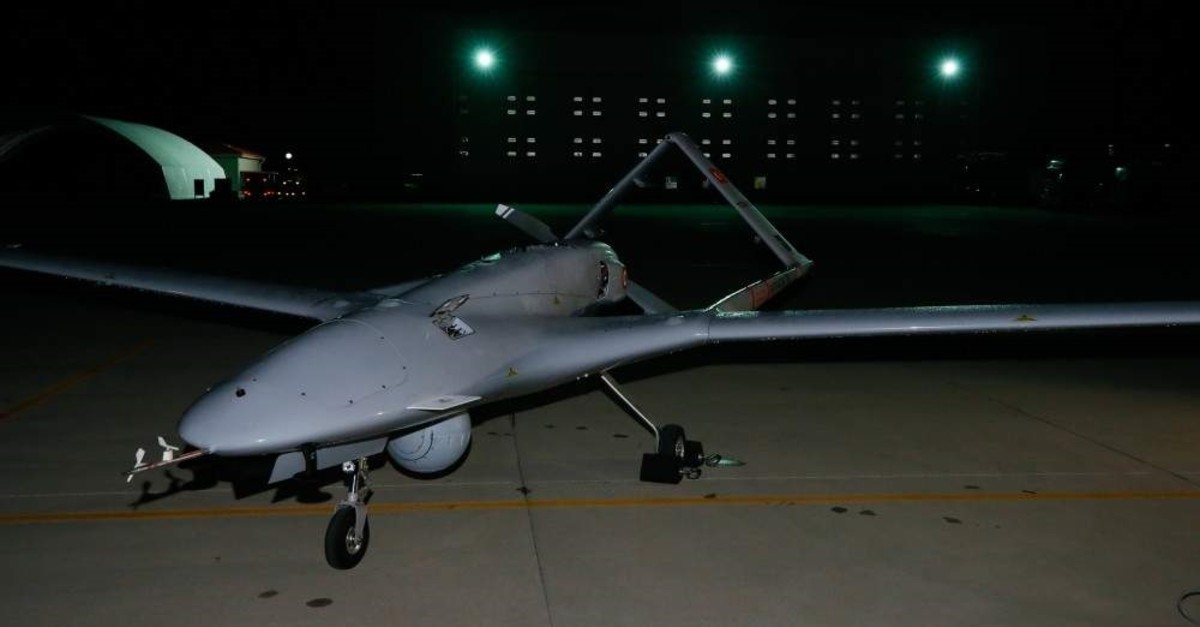 The first Turkish drone landed Monday at the Geçitkale Airport in the Turkish Republic of Northern Cyprus (TRNC).

The TRNC approved last week the use of its military airport as a base for Turkey's unmanned aerial vehicles (UAV) operating in the Eastern Mediterranean per Ankara's request.

The Bayraktar TB2 drone took off from a military air base near southwestern Turkey's Dalaman at 5:00 a.m. (GMT +3) and landed in Northern Cyprus five hours later.

The TRNC cabinet's decision allowed for aerial vehicles operating over the Eastern Mediterranean to assist Turkish drilling ships and to be deployed from the Geçitkale Airport as of Monday.

The move comes at a time when Ankara is at odds with Greece, the Greek Cypriot administration, Israel and Egypt over the demarcation of exclusive economic zones in the Eastern Mediterranean and hydrocarbon exploration.

Turkey and Libya signed two separate deals. One of the deals was critically important, as it enabled Turkey to secure both its own and the TRNC's rights in the Mediterranean while preventing any fait accompli actions from other regional states.

Turkey's intervention as a guarantor power in 1974 stopped years-long persecution and violence against Turkish Cypriots by ultranationalist Greek Cypriots. The TRNC was founded in 1983.