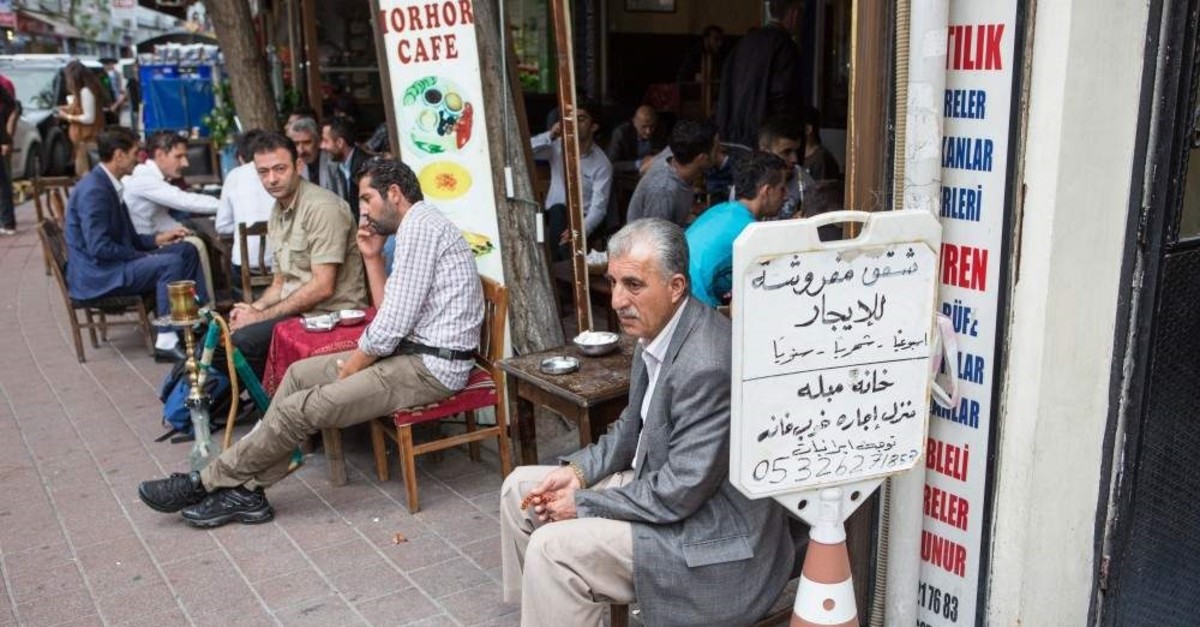 by Daily Sabah with AA Jan 05, 2020 1:55 pm
The number of Syrians in Istanbul reduced remarkably in 2019 after 97,255 unregistered Syrian refugees were resettled to other provinces where they are officially registered, the commercial capital's governor, Ali Yerlikaya, said on Saturday.

As a result of the resettlement, the number of Syrians in Istanbul decreased to 479,420 in 2019, according to Gov. Yerlikaya.

Yerlikaya said that some 118,432 irregular migrants were caught in Istanbul during the year, while the number had been 28,364 in 2018.

The figures showed that the number of irregular migrants held in 2019 in the metropolis was more than the total during the previous last three years.

As the refugee population in Turkey's most populated city swelled, the governorate announced in July that Syrian refugees not registered with authorities or registered elsewhere would be sent back to Turkish provinces they arrived from.

In a statement in July, the governorate announced that there were 1,069,860 registered foreigners in Istanbul, made up of 522,381 foreigners with residence permits and 547,479 Syrians under temporary protection status.

This constitutes one-fifteenth of the population of Turkey's economic and cultural population, as the Turkish Statistical Institute (Turkstat) figures as of December 2018 put the megacity's population at 15,029,231. Syrians without temporary protection status and without registry and proper identification are being transferred to determined provinces according to a directive of the Interior Ministry, the statement said, adding that Istanbul is closed to further registration for temporary protection status.

Yerlikaya also underlined that 37,582 irregular migrants had been deported from Istanbul in 2019, while this figure had been 11,292 during the previous year.

In 2018, 268,000 irregular migrants were held in Turkey, according to the Interior Ministry.

Currently, the country is home to some 4.5 million Syrian migrants who fled the civil war, which has been ongoing since 2011 when Bashar Assad's regime brutally repressed peaceful calls for democracy. Sharing a 911-kilometer border with its southern neighbor, Turkey has repeatedly proposed establishing a safe zone in northern Syria to stop further refugee influxes into its own territory and into Europe, and to relocate Syrians living in migrant camps in Turkey while providing conditions allowing others to return.
RELATED TOPICS