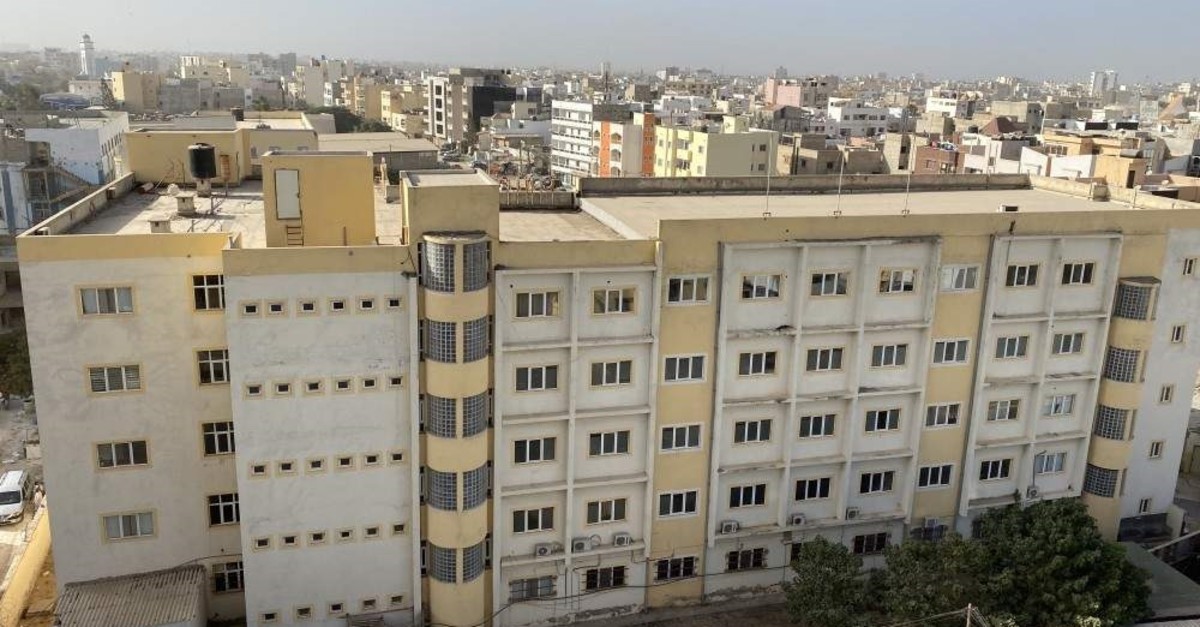 The Gülenist Terror Group (FETÖ) has prevented the transfer of a closed former FETÖ school in the Senegalese capital Dakar to Turkey's Maarif Foundation by giving the property rights of the Bosphore school complex to a French foundation. This situation has hindered the Senegalese government from transferring the school.

In response to the move to close FETÖ-linked schools abroad after the Dec. 17-25 incidents, FETÖ's first attempt to seize power, the terrorist organization has tried to sabotage Turkey's plans to transfer the schools to the Maarif Foundation by giving their property rights to affiliated foreign foundations and associations.

Twelve schools in Senegal were run by members of FETÖ, all of which were closed following Turkey's efforts.

The Maarif Foundation is tasked to boost Turkey's presence in the education sector abroad as well as taking over schools linked to the terrorist group. It was established after the July 2016 coup attempt in Turkey to take over the administration of overseas schools linked to FETÖ. It also establishes schools and education centers abroad.

FETÖ is sabotaging the transfer of the school despite Senegalese President Macky Sall's orders, Ahmed Sall, the former Senegal Education Ministry inspector, told Anadolu Agency. Elaborating that FETÖ used Senegal's sympathy toward Turkey to open schools in the country and gather students, the inspector added that the Bosphore school complex was used as FETÖ's headquarters in Senegal.

Sall said that a document was found indicating that the building of the college was rented to a university.

Sall also stated that FETÖ and Diagne asked the student's parents to protest the Maarif Foundation with the aim of creating a perception that the Senegalese people are against the foundation. He added that President Recep Tayyip Erdoğan's intervention would hinder FETÖ's activities and that FETÖ's properties in the country, including a hospital, two optic stores and a market, need to be transferred to Ankara.

FETÖ and its U.S.-based leader Fetullah Gülen orchestrated the abortive coup on July 15, 2016, which killed 249 people and injured nearly 2,200.

FETÖ was once known for its schools, which ranged from Africa to the far corners of Asia, before it launched a campaign to seize power in Turkey with its infiltrators in the police, military and judiciary.