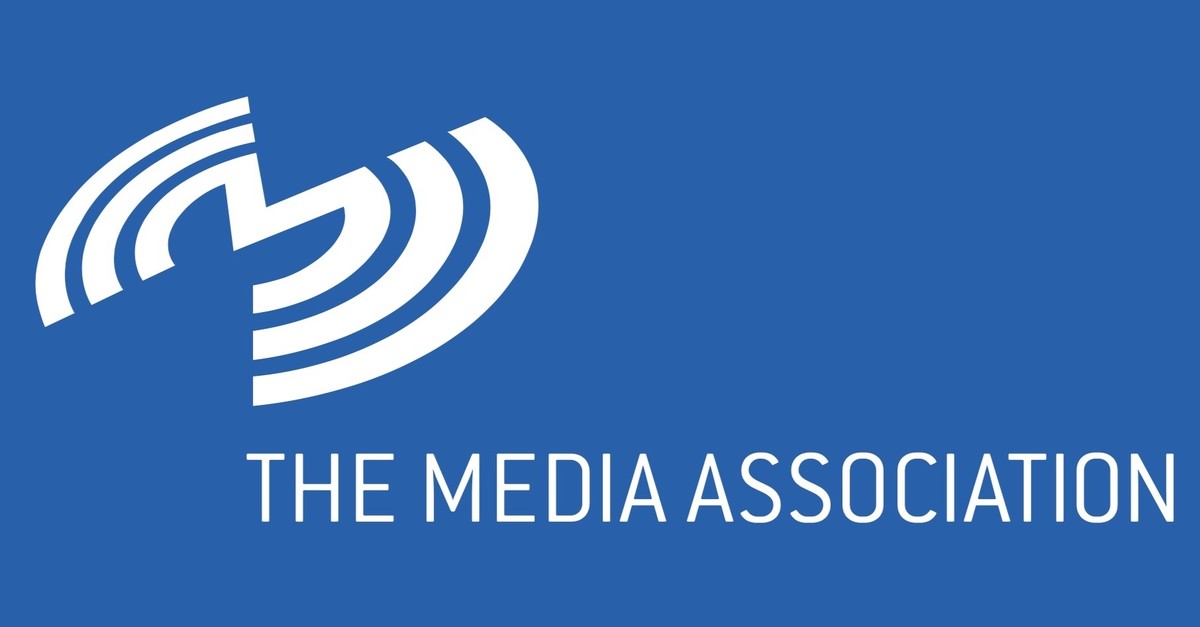 AA said police officers stormed the Cairo bureau Tuesday evening, cutting off security cameras and the internet connection, raiding the office early Wednesday. Officers also confiscated the passports, cellphones and computers of the staff. The officers involved refused to disclose the reason for the raid to a lawyer working for the agency.

"Egyptian police raided the Cairo bureau of Anadolu Agency and unlawfully arrested four employees. During the arrest, AA employees were prevented from communicating with the outside world. In addition to failing to inform the Agency's lawyer, the security forces also deterred him from supervising the arrest," the Media Association said in a statement.

Saying that four AA employees have been abducted to an unknown place, the association added that they fear about the employees' lives. "The track record of the putschist Egyptian government increases those fears."

The Media Association also stated that the Egyptian authorities are rejecting calls for information regarding the situation of the employees. "This is a deeply unacceptable attitude. The Egyptian police's acts are not only an attack against media but also the total suppression of human rights," the association added.

"The Egyptian authorities should apologize to the families of the abductees. Our association will bring forth this issue in international platforms and follow the case to the end" the statement said.

A female Egyptian journalist who was at the office was released at midnight, while the other four were taken to an unknown location Wednesday morning. The detained staff members include Hilmi Balcı, a Turkish national who is in charge of the office's finance and administrative affairs department, and Egyptian citizens Hussein al-Qabbani, Hussein al-Abbas and Abdelselam Muhammad, who is an employee of the Turkey-based Foundation for Political, Economic and Social Research (SETA).