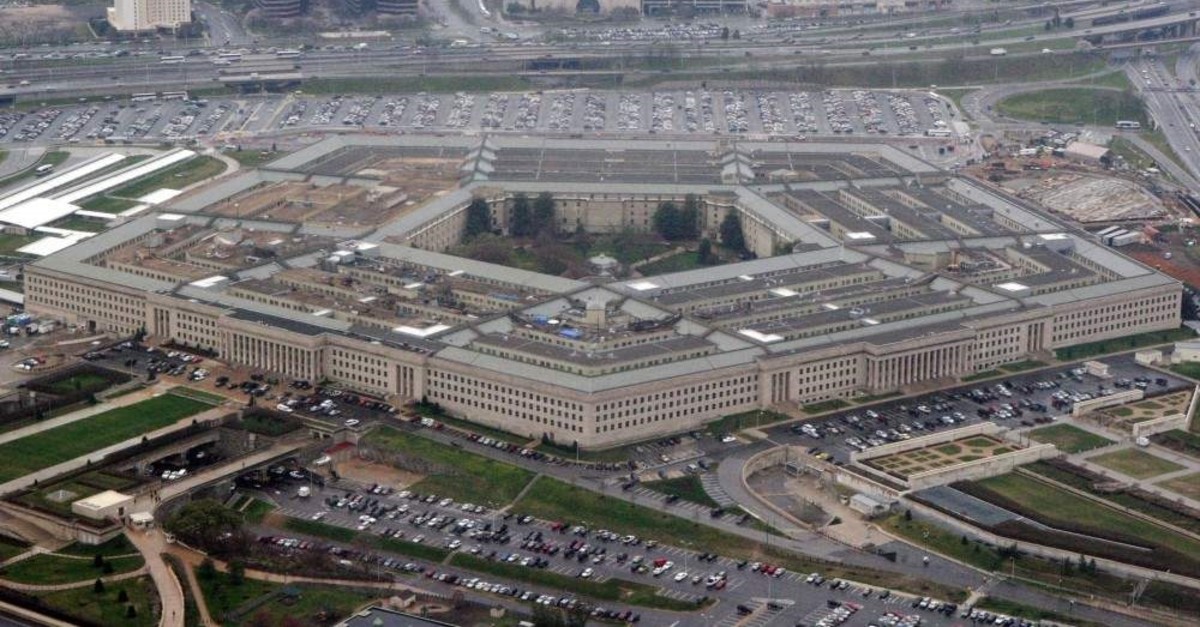 Hürriyet Arslan, who deals with used cars in the U.S. state of New Jersey and is said to have close links to the Gülenist Terror Organization (FETÖ), has defrauded the Pentagon of $23.5 million.

Arslan – who is accused by the local Turkish community of having links to the terrorist organization, according to the news website Forum USA – admitted his role in a conspiracy to defraud the U.S. Department of Defense, U.S. Attorney Craig Carpenito announced on Jan. 6.

"Arslan was the owner of Deal Automotive Sales in Florence, New Jersey. At the request of an individual in Germany, he opened a shell company based in New Jersey, with a mobile phone number and bank account. Arslan sent the mobile phone SIM card and bank account information to a conspirator in California. For doing this, Arslan received two wire transfers from someone in Turkey. Due to suspicious activity, the bank shut down the bank account, and the conspirator in California asked Arslan for his account information for Deal Automotive, which he provided," a written statement by the U.S. Justice Department published on Jan. 6 said.

According to the statement, on July 27, 2018, the Defense Department awarded a corporation with a $23.5 million contract to provide Aviation JA1 Turbine fuel to troops operating in Southeast Asia. The conspirators used the login credentials of a person in contact with Arslan and working in the company to access its government account and changed the bank account information to reflect a bank account controlled by Arslan. The conspirator in California contacted the Defense Department and confirmed that the corporation's payment method had been changed to the Deal Automotive Sales bank account.

Arslan faces a 30-year prison term and a fine up to $1 million or twice the gross profits received or gross loss from the offense and is to be tried on April 13.

It is not unusual to hear of FETÖ's corruption in the U.S. The perpetrator of the July 15, 2016, coup attempt, FETÖ tries to survive outside Turkey with a broad network of companies and businesses spread all over the world – from the U.S. to Central Asia and from Africa to Europe. A series of U.S. charter schools linked to FETÖ are a particular source of economic power for the terrorist group.

A New York Times article titled "Charter Schools tied to Turkey's Gülen Movement grow in Texas" written by Stephanie Saul in June 2011 explained how FETÖ-affiliated companies were contracted tenders for the construction of schools despite being newly established firms. The article said Target Design and Management (TDM) Construction was only a month old when it won its first job, an $8.2 million contract to build the Harmony School of Innovation in San Antonio.

According to the NYT article, the rise of TDM Construction lay in the financial clout of the Cosmos Foundation, a charter school operator founded in the 1990s. Robert Amsterdam, an international lawyer Ankara hired regarding the investigation into the group, compiled data from Harmony's IRS form and found that TDM Construction received over $55 million in contracts from Harmony.

FETÖ posed as a religious group for years under the leadership of Fetullah Gülen before it disclosed its true intention – to topple the government and create chaos in the country – in 2013 with two plots targeting people close to the government. Turkey managed to stave off these attempts and launched operations against the group, which was designated as a national security threat. In 2016, the terrorist group tried to seize power again, this time by staging a coup attempt with the aid of its infiltrators in the Turkish Armed Forces (TSK). This attempt was quelled too, and the group faced heightened scrutiny. Police have launched countless operations against the group since the 2016 coup attempt that killed 251 people and injured nearly 2,200 others. Hundreds of military infiltrators were discovered and arrested in investigations while tens of thousands were arrested for links to the group.