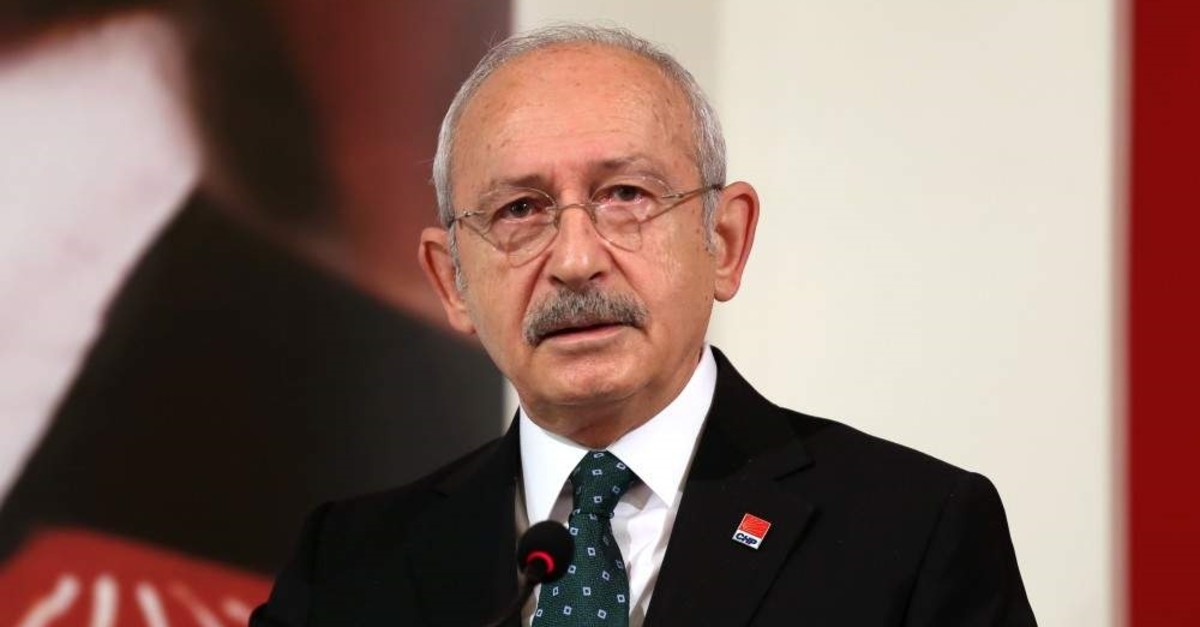 The last ordinary meeting was held between Feb. 3-4, 2018, with Kılıçdaroğlu elected as chairman for the fourth time. If elected, the upcoming congress will guarantee his fifth term at the helm of the party's leadership.

Kılıçdaroğlu was criticized regarding his statements over an election with only one candidate at every level, including provincial and district, saying he hoped the move would prevent "chaos." The CHP has held 244 district meetings so far, all of which had only one candidate.
RELATED TOPICS