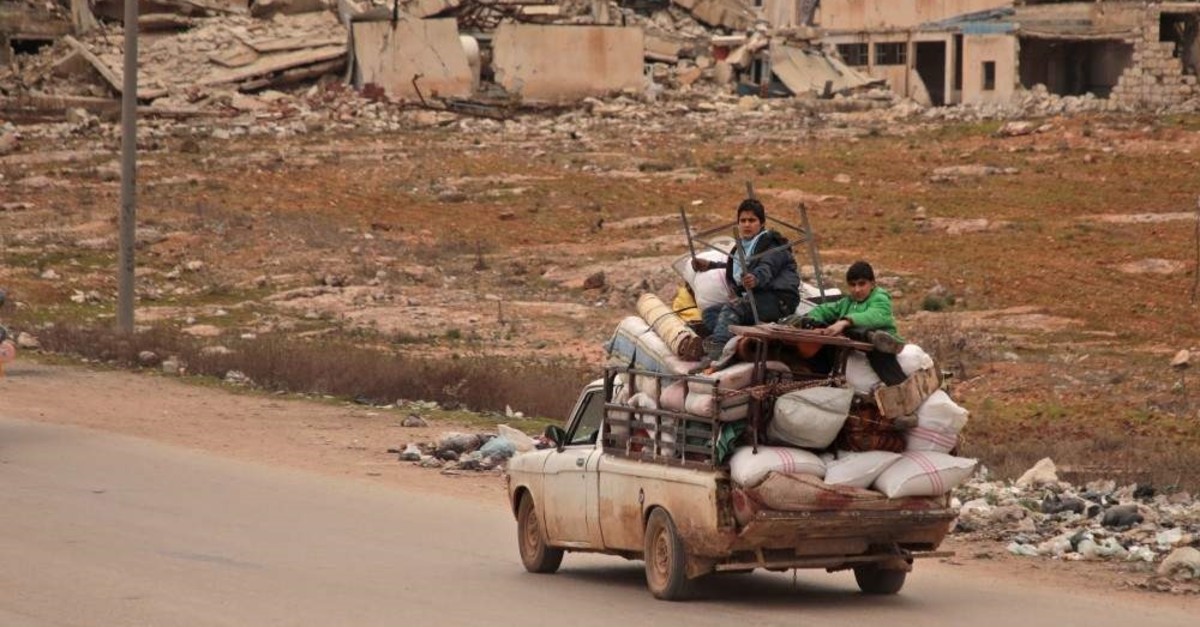 The Syrian regime and Iran-backed terror groups Friday launched a ground offensive in Aleppo province, which was designated as a de-escalation zone.

On Thursday, the same region was targeted by Russian warplanes.