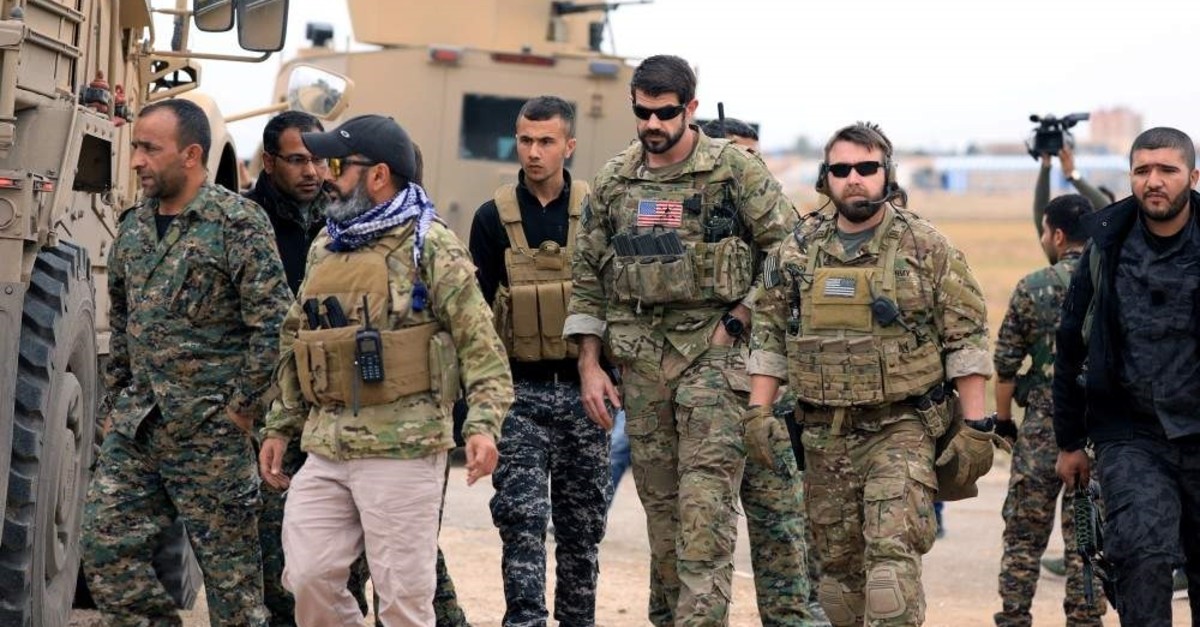 On Saturday, U.S. soldiers present in regions under the occupation of the YPG/PKK terrorist group in Syria stopped Russian soldiers who wanted to reach an oil field in the northeast.

The dispute between the U.S. and Russia about the Rumeylan oil field in northeast Hasakah is ongoing.

Tension occurred between the two groups when U.S. soldiers asked Russian soldiers to return to the Amuda district in the northwest of Hasakah.

Russian soldiers had to return to where they came from as their way to Rumeylan, where the U.S. air base is located, was blocked.

On Thursday, YPG/PKK terrorists also prevented Russian soldiers from passing through Qamishli to establish a military zone near the Rumeylan oil field and did not let them enter the region.

In its more than 30-year terror campaign against Turkey, the PKK — listed as a terrorist organization by Turkey, the U.S. and EU — has been responsible for the deaths of nearly 40,000 people, including women, children, and infants. The terrorist YPG is the PKK's Syrian offshoot.