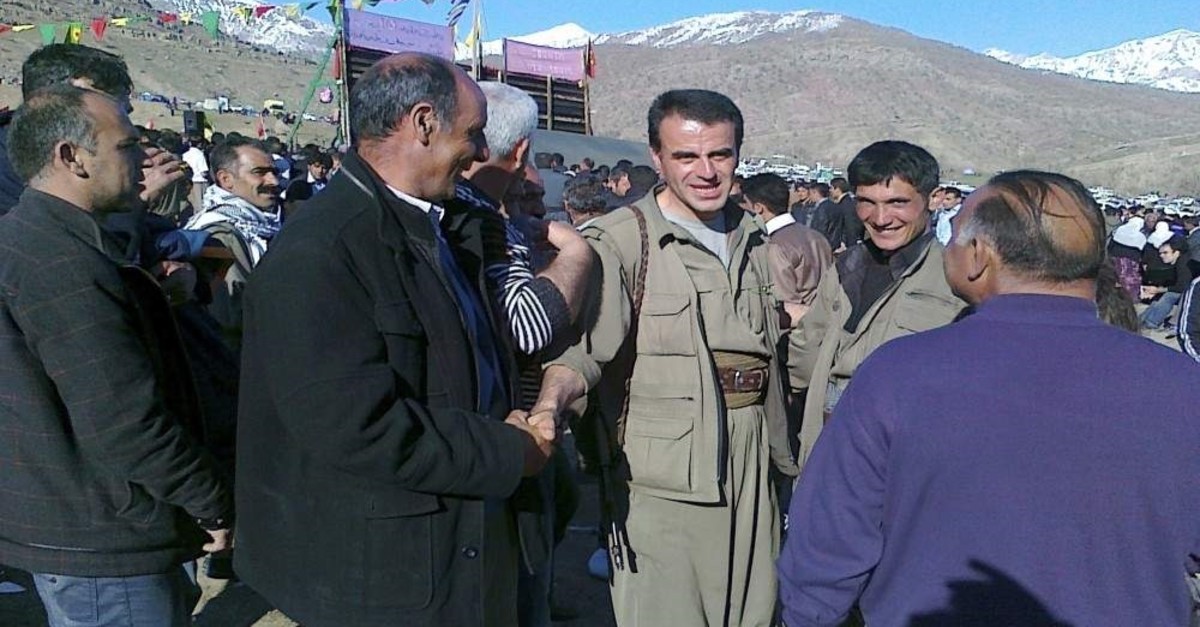 According to information obtained by Anadolu Agency from security sources, the terrorists said Nurettin Demirtaş was involved in activities in the PKK/KCK terror group.

The terrorists, who were arrested in eastern Şırnak and Hakkari provinces, said Nurettin provides training to the group's members at the so-called Mazlum Doğan academy within the PKK/KCK.

"I know his codename as Siyar Demirtaş. This person gives ideological training to group members at Mazlum Doğan academy. He carries an M-16 gun. I know he carries out activities still at the same academy," one of the terrorists told security forces.

He added that the so-called academy was moved to another region he does not know the name of after Turkey launched an operation in northern Iraq's Hakurk region.

Another terrorist said Nurettin joined the terror group long ago, adding he is still active within the PKK/KCK.

He was detained in 1991 on charges of being a member of the "Kurdistan Youth Union," known as an organization of the PKK terrorist group, and was sentenced to 22 years in prison in 1994.

He was released in 2006 due to a new provision in the Turkish Penal Code and co-chaired a political party in 2007.

In 2009, he joined a mountain group of the PKK/KCK in northern Iraq's Mt. Qandil region.

Sought with a red code on Turkey's most wanted terrorist list, Nurettin has four arrest warrants for the crimes of faking an official document, being a member of an armed terror group and cheating to be exempted from military service.

The HDP has been criticized for transferring taxpayer money and funds to the PKK, a globally recognized terrorist group. HDP mayors and local officials have been found to misuse funds in support of the PKK terrorist group and provide jobs to PKK sympathizers.