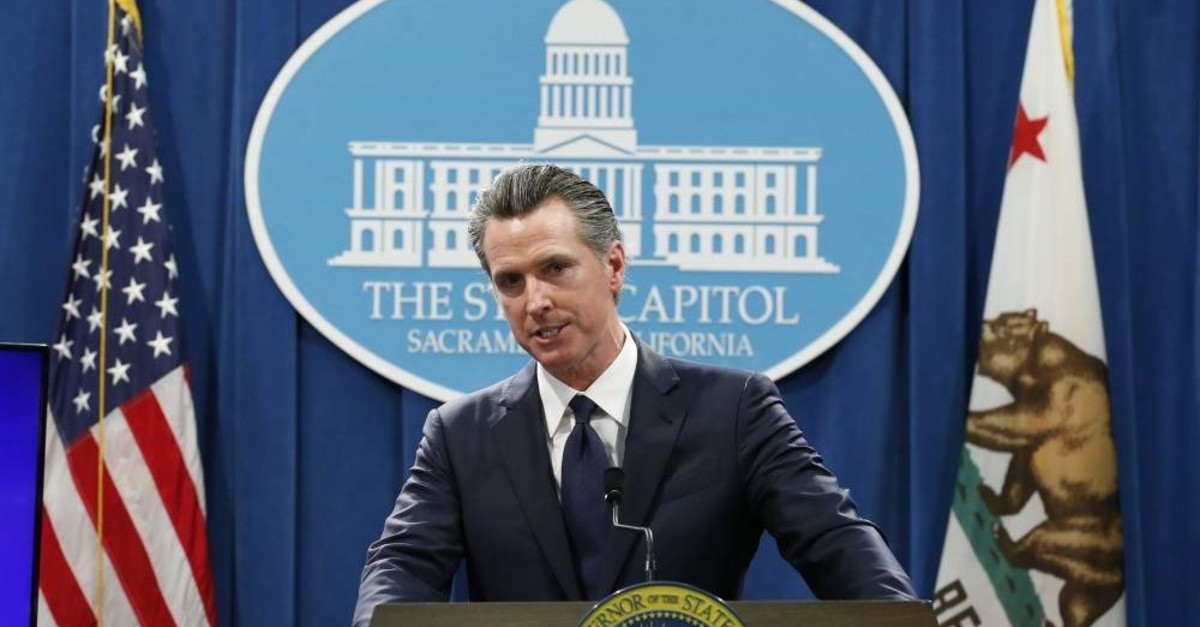 Turkish people living in the U.S. urged California Gov. Gavin Newsom to reject the parole request of an Armenian terrorist who assassinated a Turkish diplomat in Los Angeles in 1982.

The governor will have the final say on the matter, but his previous requests were turned down by Newsom’s predecessors.

In a statement, the foreign ministry previously said the decision to release the murderer of the Turkish diplomat not only violates universal principles of law but also contradicts the spirit of cooperation in the fight against terrorism. The statement continued by noting that the fact that the terrorist has not displayed any remorse during his incarceration shows that his crime was not just an ordinary case of homicide but an act of terrorism and hate crime.

Although the terrorist was scheduled to have his parole hearing in 2021, he sought an earlier date and the parole board accepted his request on Dec. 27, 2019, a decision strongly condemned by the Turkish Foreign Ministry.

Sassounian gunned down Turkey's Los Angeles Consul General Kemal Arıkan on Jan. 28, 1982, while the diplomat was waiting at a red light in the Westwood area of Los Angeles.

He was a member of the Justice Commandos of the Armenian Genocide (JCAG), an Armenian terrorist group that targeted Turkish diplomats in the 1970s and 1980s in revenge for what they call the genocide of Armenians during the last years of the Ottoman Empire.

The terrorist was sentenced to life following the attack and is currently incarcerated in San Quentin Prison in California. According to the parole laws of the state of California, he has had a right for parole since 2007 as he has already served 25 years. The Turkish Foreign Ministry repeatedly pleaded to U.S. authorities to prevent his parole since then. The parole request was finally accepted in 2016 but Turkey appealed the ruling. Former California Gov. Jerry Brown canceled the parole ruling in May 2017. Sassounian applied for parole again but the parole board rejected it in June 2018, citing that he still posed "an unreasonable danger to society if released." Between 1973 and 1993, a total of 33 Turkish diplomats, employees and families based at Turkish diplomatic missions abroad were murdered by Armenian terrorist groups, with the Armenian Secret Army for the Liberation of Armenia (ASALA) being the most infamous one.

JCAG was affiliated with the Armenian Revolutionary Federation, a political party dating back to the early 20th century that still operates in Armenia today. These militant groups, cooperating with each other and other terrorist groups despite differing in ideology, were mainly based in civil war-torn Lebanon, from where Sassounian's family emigrated to the U.S.