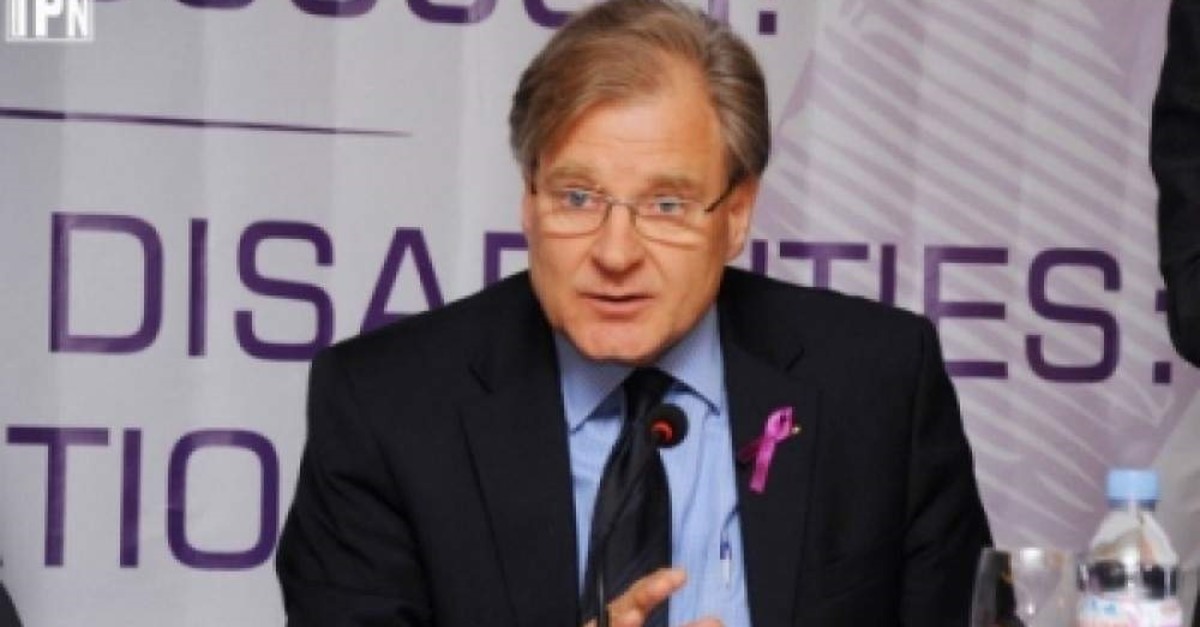 "Following the Berlin Summit, Amb. Norland met with PM Sarraj and General Haftar in separate meetings last night & today to gain their impressions of the conference conclusions," the U.S. Embassy in Libya tweeted on Monday.

Supported by some international parties, putschist Haftar continues to fight the U.N.-recognized Government of National Accord (GNA) for legitimacy and authority in the oil-rich country.

"The U.S. will remain engaged in support of U.N.-led efforts to implement Berlin conference conclusions," the embassy added.

Since the ouster of late ruler Muammar Gaddafi in 2011, two seats of power have emerged in Libya: one run by Haftar in eastern Libya, supported mainly by Egypt and the United Arab Emirates, and the Government of National Accord (GNA) in Tripoli, which enjoys U.N. and international recognition.

Haftar forces have been attacking Libya's legitimate government since last April. The violence has claimed the lives of more than 1,000 people.

On Jan. 12, the two sides announced a cease-fire in response to a joint call from Turkish and Russian leaders; however, talks last week for a permanent cease-fire deal ended without an agreement after Haftar left Moscow without signing the deal.

On Sunday in Berlin, Haftar agreed to designate members for a U.N.-proposed military commission consisting of five members from each side to monitor the implementation of the cease-fire.
RELATED TOPICS