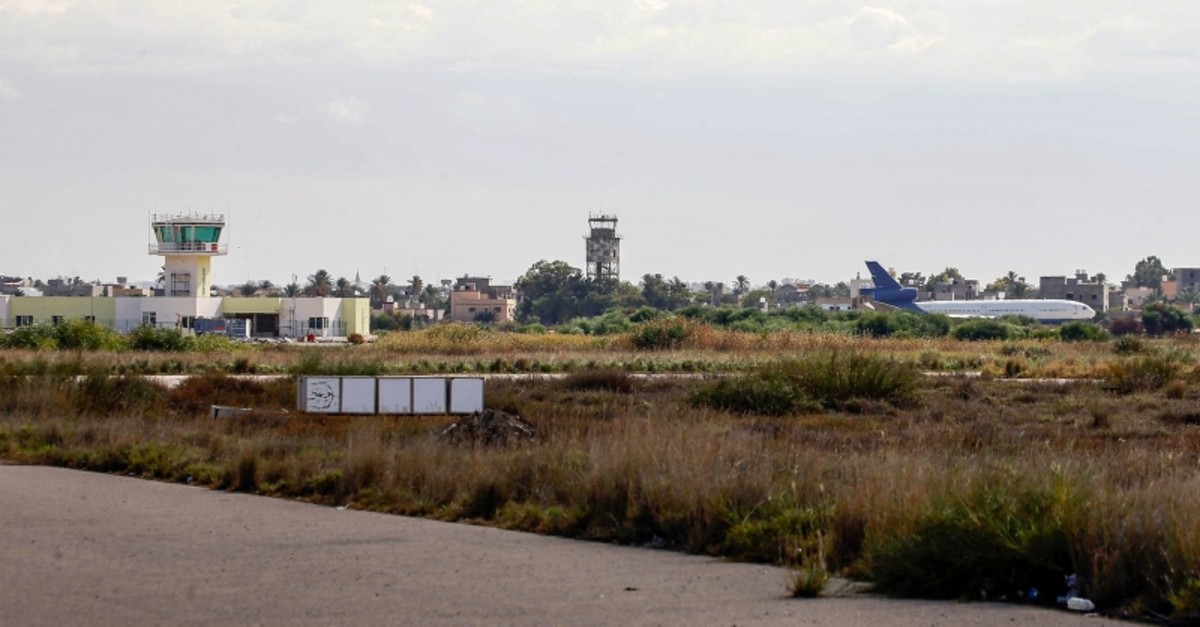 Libyan government forces announced on Wednesday that the militias of putschist Gen. Khalifa Haftar bombed the Mitiga International Airport in the capital Tripoli, in a new breach of the Jan. 12 cease-fire.

Mohamed Qanounu, the spokesman for the forces of the U.N.-recognized Government of National Accord (GNA), said in a statement that the militias bombed the airport with six Grad missiles. 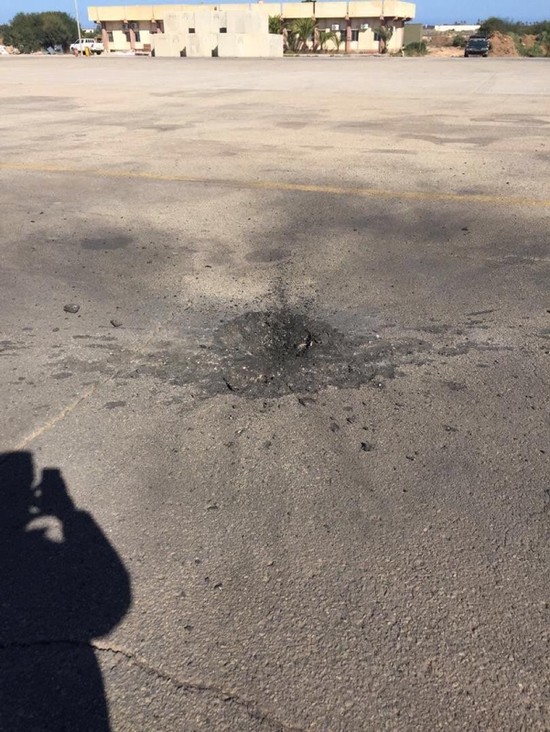 Qanounu did not give further details on human or material losses.

"The bombing is a flagrant threat to the air navigation movement, and a new and repeated breach of the cease-fire by Haftar's militias," he added.

The attack prompted authorities to briefly suspend and divert flights to a northwestern city. Just over an hour later, flights resumed. 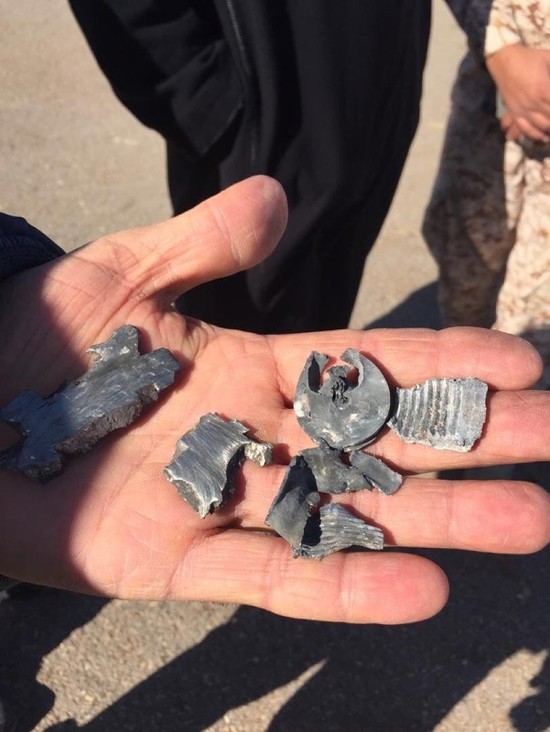 "Haftar's forces bombed the Mitiga International Airport at Tripoli, the gateway of Libya to the world. Haftar's militia carried out 11 mortar/artillery/missile strikes against the Mitiga Airport. The airport facilities and the personnel suffered no damage. Warlord Haftar, who posed a clear threat against the air traffic in the airport with this assault, has persistently disregarded the ceasefire call of the world," a Turkish security official said.

On Jan. 12, the conflict parties announced a cease-fire in response to a joint call by the Turkish and Russian leaders. But the talks for a permanent cease-fire deal ended without an agreement after Haftar left Moscow without signing the deal.

On Sunday, Haftar accepted in Berlin to designate members to a U.N.-proposed military commission with five members from each side to monitor implementation of the cease-fire.

But reports said on Tuesday that forces loyal to Haftar once again violated the fragile cease-fire with the U.N.-recognized government, firing mortar shells on southern areas of the capital.