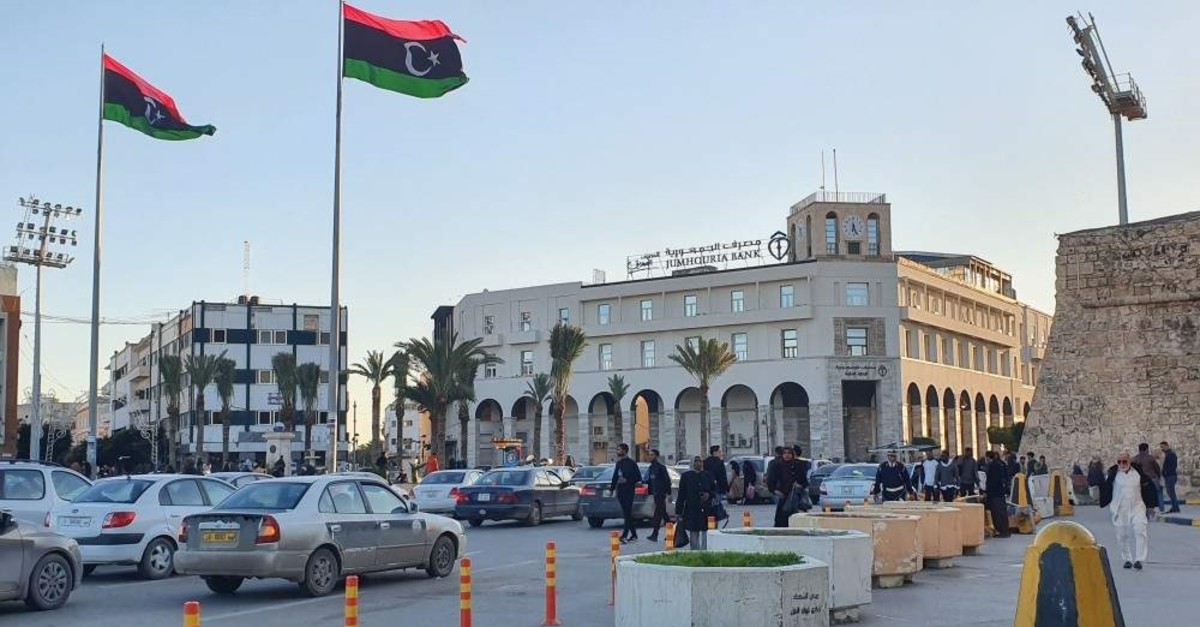 The 5+5 military commission will convene next week in Geneva to discuss the cease-fire between Libya's warring parties, a U.N. official said Tuesday.

Speaking to Anadolu Agency (AA), Ghassan Salame, the U.N. special representative for Libya, said he is grateful for the participation and contribution of President Recep Tayyip Erdoğan in the international conference on Libya in Berlin on Sunday.

"I'm (also) extremely grateful for the participation of the Turkish delegation in the sixth preparatory meetings we had for Berlin led by (Turkish Presidential Spokesperson) İbrahim Kalın, with whom I had a number of bilateral and positive meetings," he said, praising Turkey's efforts for peace in Libya.

Regarding recent violations of the cease-fire, Salame said the U.N. has been following the breaches since the truce was called for by Erdoğan and Russian President Vladimir Putin.

The U.N. envoy pointed out that all parties at the Berlin conference had asked Libya's Prime Minister Fayez al-Sarraj and putschist Gen. Khalifa Haftar, who were in Berlin but not at the conference, "to extend the truce in order to give diplomacy a chance."

At the Berlin conference, they agreed to a three-point plan, including the economic, financial, military and political tracks, he said.

Referring to Sarraj's statement that he will not sit at the negotiation table with Haftar anymore, he said the war continuing for nine months is a sign of the "polarization."

"The country is now politically very polarized," he said, hoping that Libyans can become united.

On the recent closure of Libya's oil ports, he said he called for the immediate reopening of all oil terminals.

"We do believe that oil is independent and not politically polarized," he said, adding that the country relies on oil exports for most of its national revenue.

Therefore, the country cannot take the people hostage with political maneuvers, he added.

On Sunday, German Chancellor Angela Merkel and U.N. Secretary-General Antonio Guterres co-hosted the Berlin conference, which sought a stronger commitment from world powers and regional actors to noninterference in Libya, genuine support for the cease-fire and adherence to the U.N.'s arms embargo.

On Jan. 12, the conflicting parties announced a cease-fire in response to a joint call by the Turkish and Russian leaders. However, talks for a permanent cease-fire ended without an agreement after Haftar left Moscow without signing the deal.

On Sunday in Berlin, Haftar agreed to designate individuals for a U.N.-proposed military commission with five members from each side to monitor the implementation of the cease-fire.

Since the ouster of late leader Moammar Gadhafi in 2011, two seats of power have emerged in Libya: one in eastern Libya supported mainly by Egypt and the United Arab Emirates and another in Tripoli, which enjoys U.N. and international recognition.