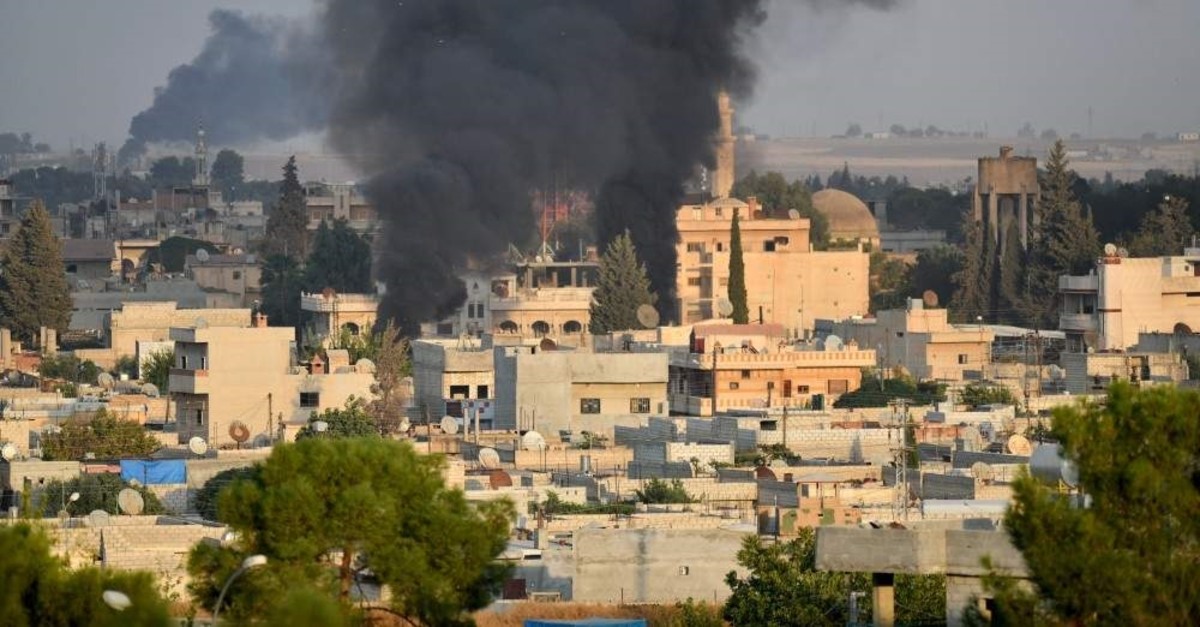 A radio station named Peace Spring, in reference to Turkey's latest cross-border operation in northern Syria, has been set up in southeastern Turkey's Şanlıurfa province, aiming to broadcast in the whole region.

Established by the governorship of Şanlıurfa, the radio station will broadcast not only in southern Turkey but also in northern Syria, including the recently liberated provinces of Tal Abyad and Ras al-Ayn. The channel mainly presents news, along with music programs in Turkish, Kurdish and Arabic.

Operation Peace Spring was Turkey's third anti-terror operation launched on Oct. 9, 2019, to eliminate the PKK terrorist group's Syrian offshoot, the YPG, from the area east of the Euphrates in northern Syria. The operation aimed to secure Turkey's borders, aid in the safe return of Syrian refugees and ensure Syria's territorial integrity.