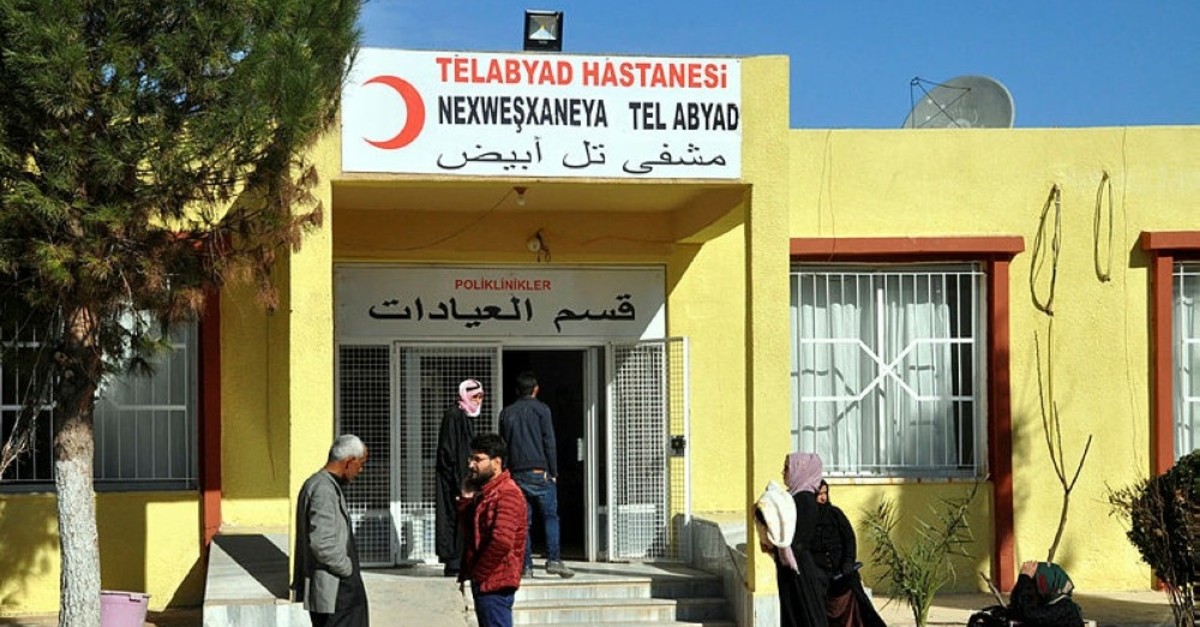 A hospital in northeastern Syria's Tal Abyad has resumed service at full capacity in the wake of Operation Peace Spring's success in freeing the area from the control of terrorist groups.

According to İhlas News Agency, Turkey's Ministry of Health and Turkish doctors are keeping track of the hospital's course of work. Around 700-800 patients are treated at the hospital each day, and patients' expenditures and hospital supplies are covered by Turkey.

Tal Abyad is populated to a great extent by Arabs and was occupied by the Daesh terrorist group in 2014. A year later, the YPG occupied the city with the support of the U.S. Tal Abyad was cleared of terrorists as part of Operation Peace Spring on Oct. 13. Since then, locals have gradually returned with humanitarian aid being provided with the help of the Turkish Armed Forces and the Turkish Red Crescent.