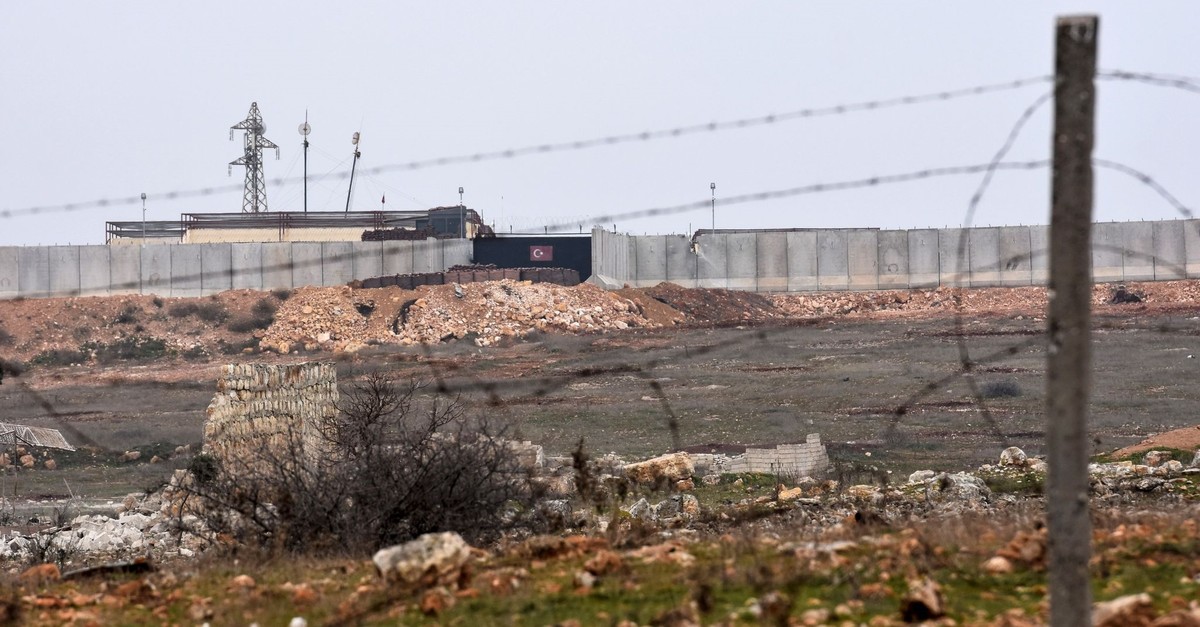 The SNA targeted regime-held positions northeast of Aleppo, opening a new front against regime forces that have made significant advances in nearby Idlib over the last week.

The attack was focused on territory near the city of al-Bab, which has been controlled by Turkey and its Syrian opposition allies since 2017. Pro-regime media made no mention of a new attack. Turkish forces did not take part, opposition sources said.

Sources said their fighters had taken three villages so far. The Syrian Observatory for Human Rights, which monitors the war, described the fierce attack as having been "carried out by factions loyal to Ankara."

The regime's latest advance has triggered a fresh wave of civilian displacement, with hundreds of thousands moving toward the Turkish border. President Tayyip Erdoğan said on Friday Turkey may launch a military operation in Idlib unless fighting there is halted.

U.S. special envoy for Syria James Jeffrey said on Thursday the Idlib fighting raised the specter of an international crisis.