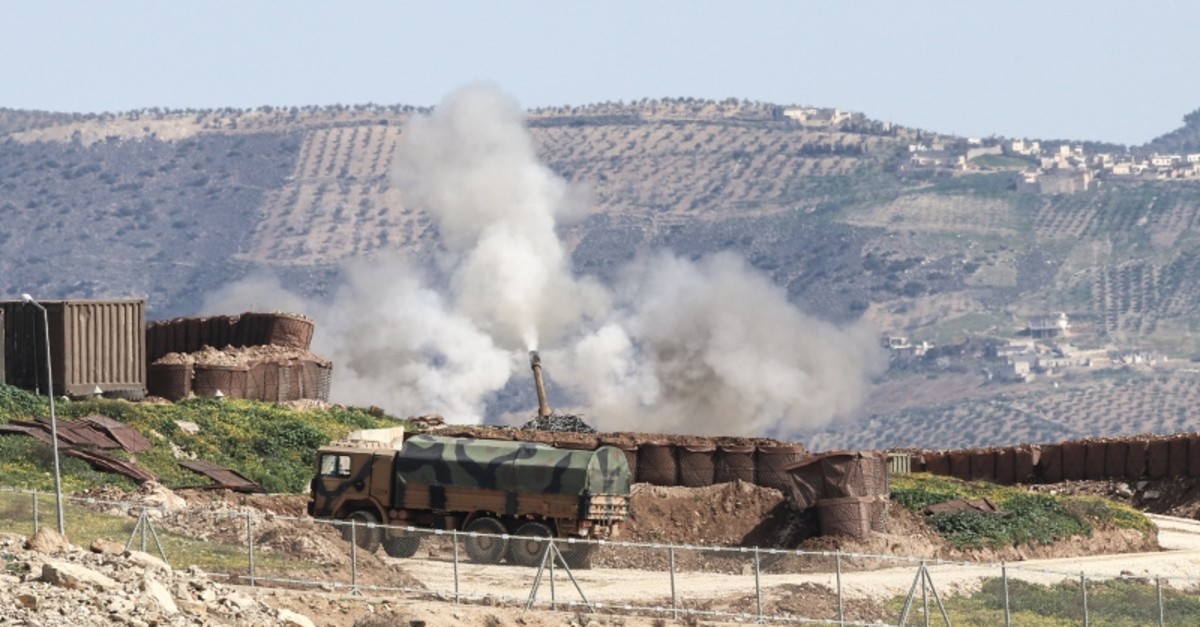 Turkey carried out two cross-border operations west of the Euphrates river – Operation Euphrates Shield in August 2016 and Operation Olive Branch in January 2018 – to drive out terrorist groups, including the YPG and Daesh, from its borders. Turkish and Free Syrian Army (FSA) forces entered Afrin town center and liberated it from terrorists on March 18, 2018.

Meanwhile, the Turkish military also established a second observation point east of the city of Saraqib in the Idlib countryside, a few days after the establishment of a point north of the city.