FETÖ fugitive behind $250,000 donation to US Republican Party 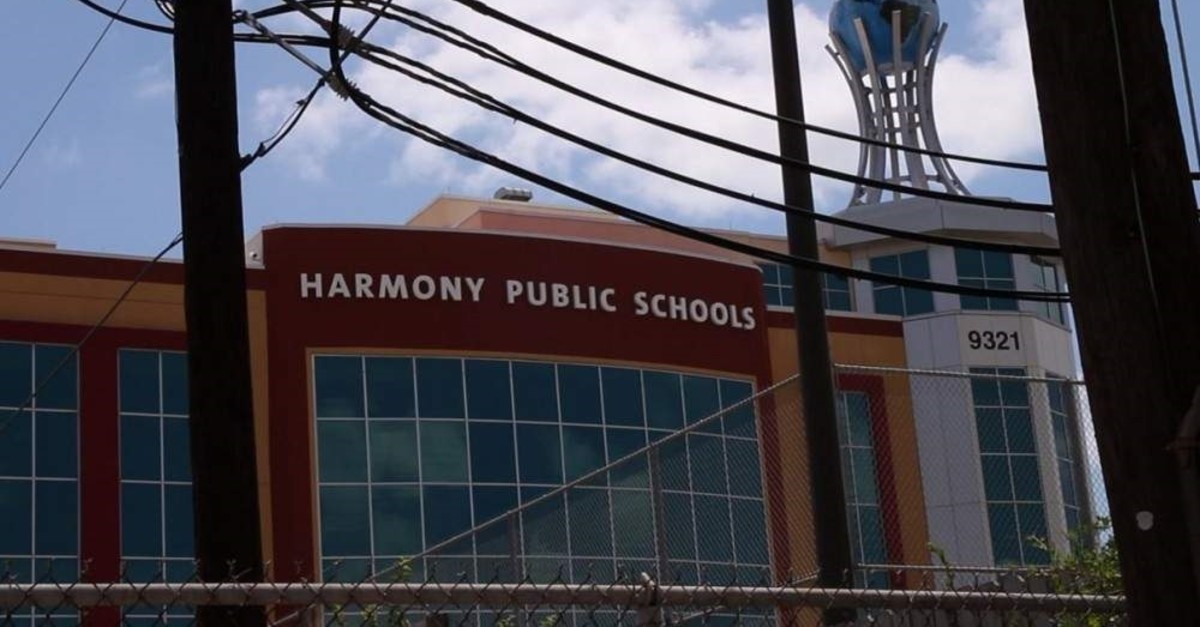 A fugitive member of the Gülenist Terror Group (FETÖ), the group behind the 2016 defeated coup in Turkey, donated $250,000 to the Republican Party's election campaign in 2018, according to a report by Citizens for Responsibility and Ethics in Washington (CREW).

While the government ethics organization was investigating financial donations made to politicians prior to U.S. congressional elections in 2018, it found that a mysterious donor named Ömer Adsız, whose surname literally means "anonymous" in Turkish, gave four large contributions to the Republican National Committee, one to the committee's main fund and the rest to three different RNC expense accounts. In total, Adsız's four contributions in a single day added up to a sum of $250,000. He was also one of the top 50 contributors prior to the 2018 elections, placing him in an elite category of donors.

According to official reports by the Federal Election Commission in 2018, Adsız listed himself as the president and founder of a mysterious limited liability corporation with no publicly traceable record of commercial activities. His source of income for the donations was unclear at the time he gave the money.

However, he had one notable connection, which is his long-time close links to FETÖ and its associated organizations. Records show that Adsız listed himself as a "public relations coordinator" working at the Golden Meadow Cultural Foundation, a FETÖ organization active in Long Island in New York at the time that he made a small donation to the reelection campaign of then-Sen. Hillary Clinton in 2006.

It is not the first time that FETÖ engaged in such lobbying activities to influence American politics. Its American nonprofit arm, the "Alliance for Shared Values," has spent $580,000 on lobbying Congress and the State Department since 2016.

In 2015, when USA TODAY discovered that the campaign of then-Sen. Kelly Ayotte had received $43,100 in donations from individuals associated with the FETÖ network, several of whom the paper noted had "modest incomes," the senator refunded those donations "out of an abundance of caution" as to the funds' origins.

Given the unusual circumstances surrounding Adsız's several times greater contributions, it is expected that the Republican National Committee would follow the protocol established by Ayotte's campaign: It must refund Adsız's contributions or at the very least, conduct a thorough investigation into the funds' origins.

Adsız is among hundreds of FETÖ members being sought by the Turkish authorities over their links to the defeated coup.

FETÖ was also behind a long-running campaign to overthrow the state through the infiltration of Turkey's military, police and judiciary. Many high-profile FETÖ supporters fled the country following the July 15, 2016, coup attempt and sought asylum in European countries, the U.S. and Canada.

FETÖ has a considerable presence abroad, particularly in the U.S., including private schools that serve as a revenue stream for the terror group. The U.S. is home to a large community of Gülenists, including group leader Fetullah Gülen. Gülen has lived in self-imposed exile on a secluded compound in the U.S. state of Pennsylvania since 1999. The United States is the target of most extradition requests. Turkey has sent several extradition requests for Gülen to Washington but has seen little progress in his extradition.