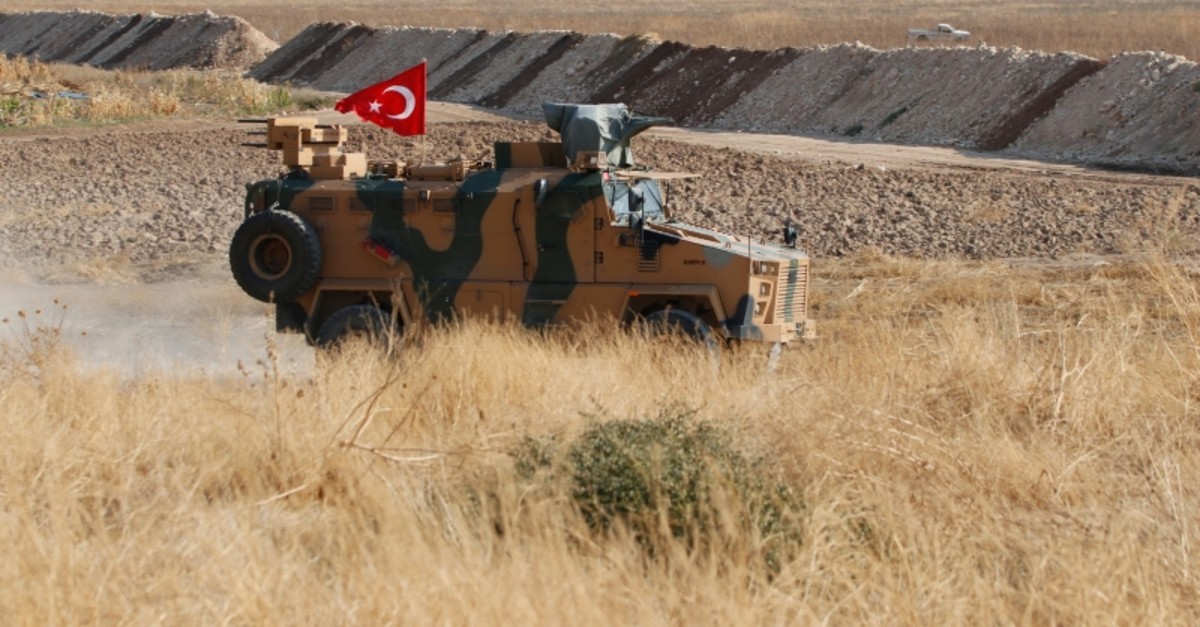 Six Turkish soldiers were killed and nine others injured in shelling by Bashar Assad regime forces in the opposition-held province.

The two countries reached a deal under which PKK-affiliated YPG terrorists would pull back 30 kilometers south of Turkey's border with northern Syria.

The patrols were scheduled to be conducted in an area 10 kilometers into Syrian territory.

Located in northwestern Syria, Idlib province has been the stronghold of the opposition and anti-government armed groups since the outbreak of the civil war.

It is currently home to some 4 million civilians, including hundreds of thousands displaced in recent years by regime forces from throughout the war-weary country.

More than 1.3 million Syrians have moved near the Turkish border due to intense attacks since the beginning of 2019.

Syria has been locked in a vicious civil war since early 2011, when the regime cracked down on pro-democratic protests with unexpected ferocity.