Russian claims on Turkey not informing them regarding Idlib not correct, Çelik says 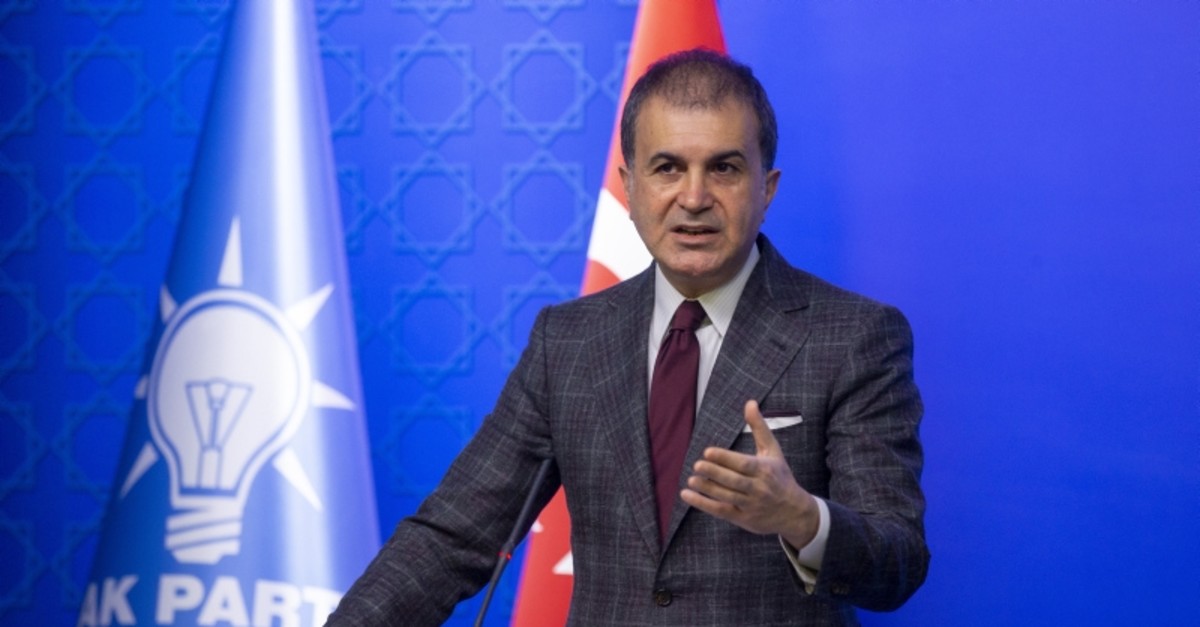 The ruling Justice and Development Party (AK Party) Spokesperson Ömer Çelik rejected the Russian Foreign Ministry statement claiming that Turkey did not inform Russian authorities regarding the attack on the Assad regime in Syria's Idlib.

"The statement claiming that Turkey did not inform Russia is not correct. Turkey informs Russia on a regular basis," Çelik said, adding that Turkey also informed Russia on the latest attack on regime forces.

"The mechanisms in place have been utilized like always," Çelik added.
Earlier on Monday, the Russian Foreign Ministry claimed the Turkish military came under fire from Assad regime troops as they were allegedly targeting opposition forces in an area west of Saraqib.

"Turkish troops were changing locations at night in the Idlib de-escalation zone without informing the Russian side," the ministry said in a statement.

The Russian ministry also noted that Turkish fighter jets did not violate Syria's border and no attacks on regime troops were recorded.

Turkey retaliated against the Assad regime attack, which killed five soldiers and a civilian personnel in Syria's Idlib.