Turkey warned Russia not to stand in way in Syria's Idlib, Erdoğan says 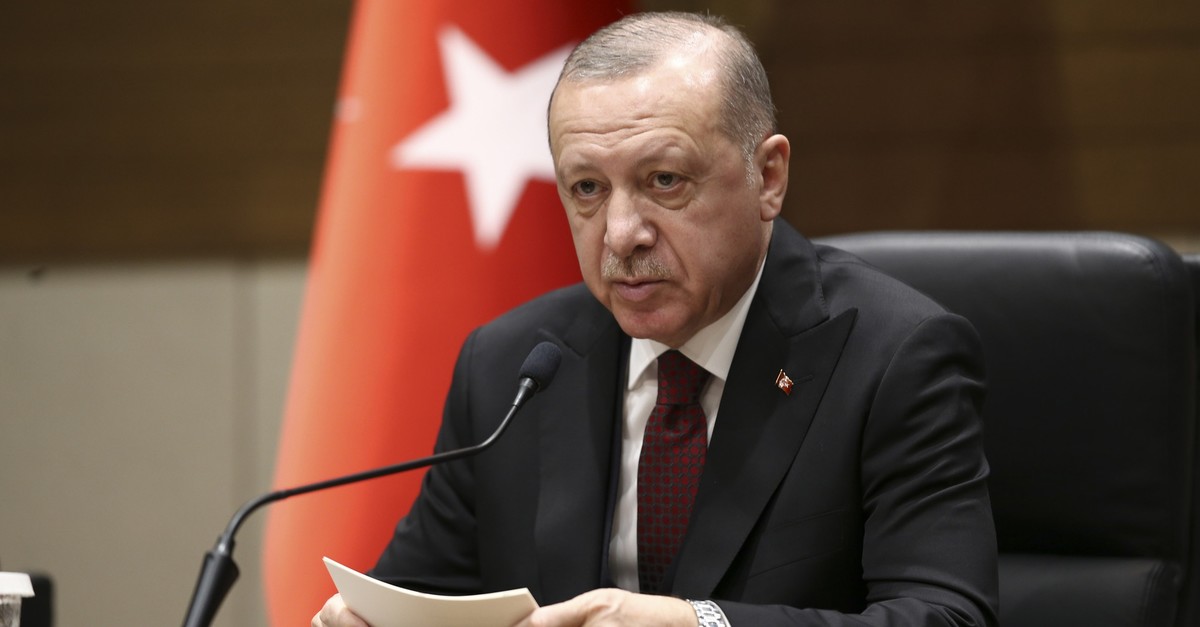 President Recep Tayyip Erdoğan and Turkish officials noted that Turkey has informed Russian authorities regarding the recent attack in retaliation to the Assad regime in Syria's Idlib, while the joint patrol scheduled for the same day was canceled shortly after a statement by the Russian defense ministry

Turkey has warned Russian authorities to avoid confrontation with the Turkish military in Syria’s northwestern Idlib province, as the country retaliates the Bashar Assad regime's recent attack that killed seven Turkish soldiers, and a civilian staff and left seven others wounded, President Recep Tayyip Erdoğan said Monday. On the same day, the defense ministry announced the cancelation of a scheduled Turkish-Russian joint patrol in Syria’s Ayn al-Arab province shortly after a statement from Moscow, which was later rejected by Turkish officials.
The president noted that Turkish officials have spoken with Russian authorities regarding the situation in Idlib and have told them to avoid confronting Turkish forces in the area during an operation to prevent incessant attacks by the Assad regime.
Erdoğan noted that Foreign Minister Mevlüt Çavuşoğlu has already spoken with his Russian counterpart, while Defense Minister Hulusi Akar and National Intelligence Organization (MIT) head Hakan Fidan are planning to discuss the issue with their counterparts.