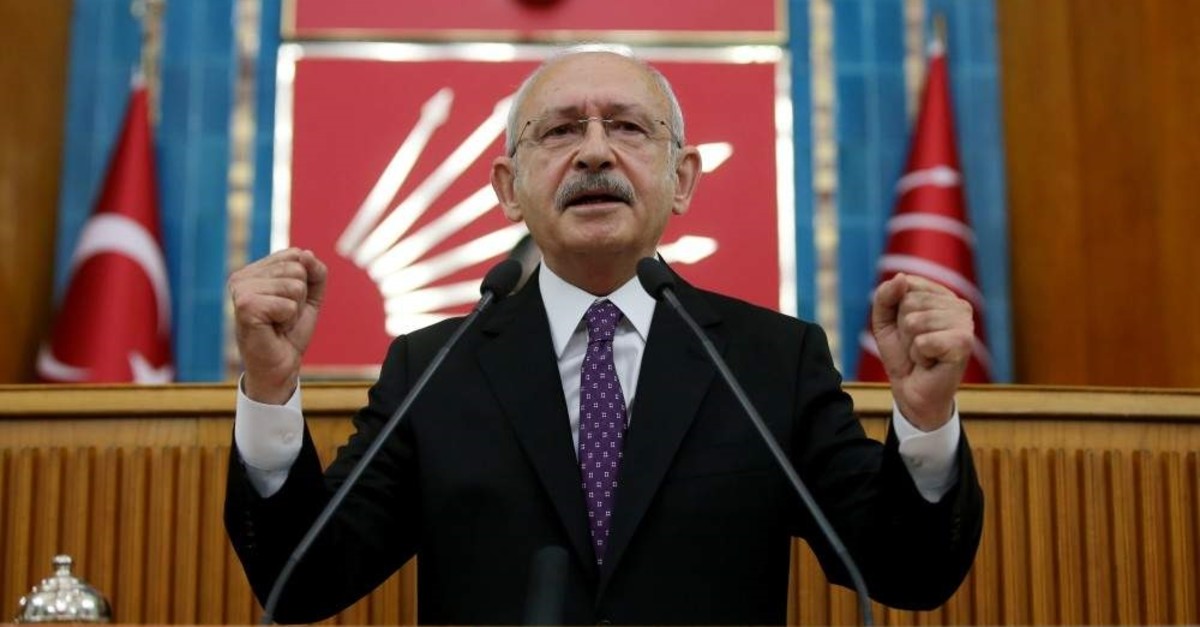 "They are wiping out Palestine. This is not a pact of peace but of war," Kılıçdaroğlu told his Republican People's Party's (CHP) parliamentary group.

Last week, Trump released his long-awaited plan to end the Israeli-Palestinian dispute during a White House press conference alongside Israeli Prime Minister Benjamin Netanyahu but with no Palestinian envoy in the room.

The plan, also known as "the Deal of the Century," refers to Jerusalem as "Israel's undivided capital" and recognizes Israeli sovereignty over parts of the West Bank.