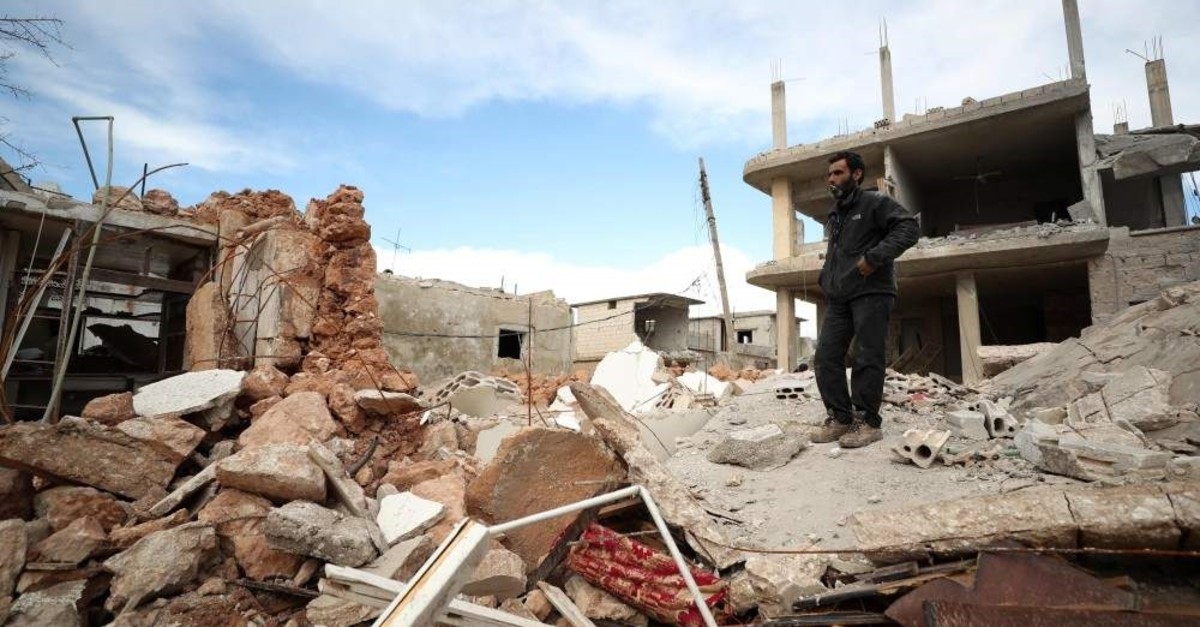 The U.N. is "alarmed" by recent clashes between Turkish and Syrian government forces in northwestern Syria. It called for a rapid de-escalation and a return to peaceful negotiations on Monday.

Speaking with reporters, U.N. spokesman Stephane Dujarric expressed concern over the clashes between forces loyal to Syria's Bashar al-Assad and Turkey that killed seven Turkish soldiers, a civilian and injured at least seven.

"We're very much alarmed by the reports that we saw of clashes between Syrian government troops and Turkish forces in northwest Syria," Dujarric said at the U.N. headquarters in New York.

"I think this escalation underscores yet again the threat to regional and international peace and security caused by the ongoing conflict in Syria," he added.

Dujarric said in ongoing contacts "at various levels" with officials in Syria, Turkey, Russia and other powers involved in Syria's civil war, the U.N.'s message is to "de-escalate" and reduce the death toll in the northwestern province of Idlib.

"We also remain deeply concerned by the continuing reports of civilian casualties and the large-scale displacement of civilians, resulting from the current Syrian government offensive inside the de-escalation zone," said Dujarric.

"The secretary-general [Antonio Guterres] reaffirms yet again that no attacks on civilians or civilian infrastructure should take place," the spokesman said.

Akar made the remarks after meeting with top commanders in an urgent trip to Turkey's border with Syria in the wake of the regime attack.

Idlib is the last opposition stronghold in a country embroiled in a deadly civil war that began as a series of pro-democracy protests in 2011 but quickly turned into a multi-front melee involving local and foreign fighters of all stripes.

The province is home to some 4 million civilians, including hundreds of thousands displaced by fighting elsewhere.

Turkey and Russia agreed in September 2018 to turn Idlib into a de-escalation zone where acts of aggression were expressly prohibited. A second attempt to broker a cease-fire on Jan. 12, also failed.