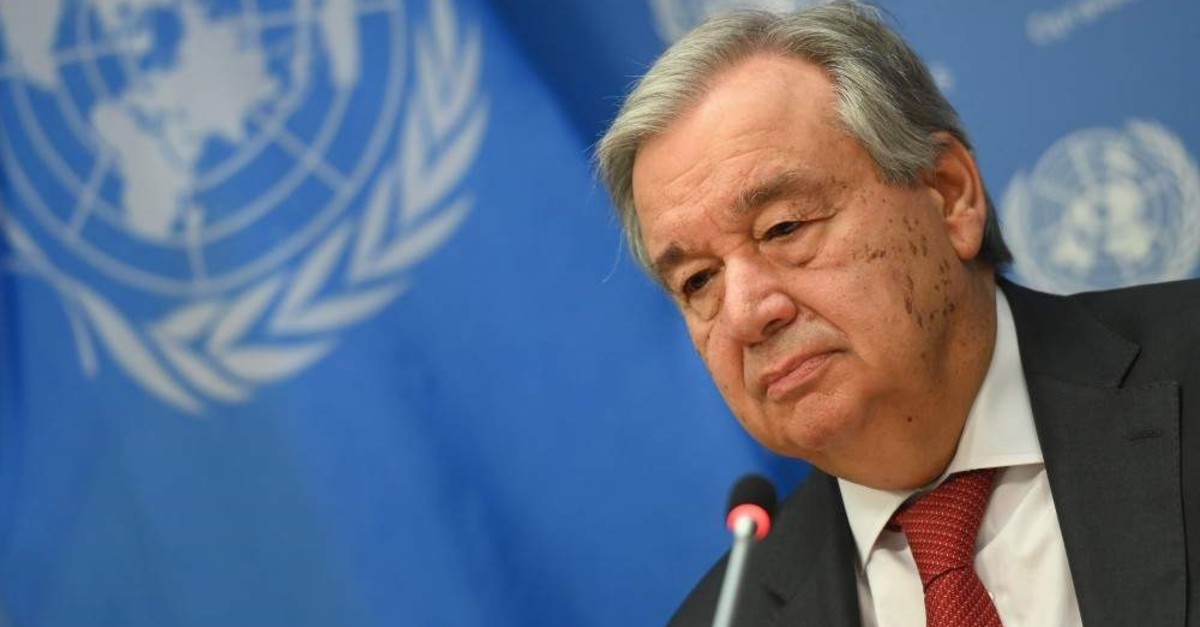 The most recent assaults on civilians came just one day after the opposing sides announced a "genuine will to start negotiating" as they planned to meet for the first time for talks in Geneva aimed at securing a lasting cease-fire.

"I'm deeply frustrated with what's happening in Libya, and I think that what's happening is a scandal," the secretary-general told reporters in New York, adding that the (arms) embargo remains violated, which was "absolutely unacceptable."

"We are seeing more and more civilians being targeted. We have seen migrants in a desperate situation and all the commitments that were made apparently were made without a true intention of respecting them," he said.

Guterres said the "only good news" was that a joint military commission, made up of five senior officers from Libya's two rival parties, has been meeting since Monday in Geneva under the auspices of the U.N.

Haftar agreed at the Berlin Conference on Libya to designate members to a U.N.-proposed military commission with five members from each side to monitor the implementation of the cease-fire. The decision was a key result of the conference.

The talks bring together five senior military officers from Haftar's so-called Libyan National Army and five representatives aligned with the internationally recognized Government of National Accord (GNA) in Tripoli.

Previously, addressing reporters in Geneva on Tuesday, U.N. envoy to Libya Ghassan Salame said his office had collected evidence of the continuing violations and referred the issue to the U.N. Security Council.

"There is a clear will by the two sides for this," Salame had stated. "They have expressed their approval on the need to transform the truce into a lasting cease-fire."

Yet attacks still continue on the ground, according to GNA officials.

Since the ouster of late ruler Moammar Gadhafi in 2011, two seats of power have emerged in Libya: one in eastern Libya supported mainly by Egypt and the United Arab Emirates, and the other in Tripoli, which enjoys U.N. and international recognition.
RELATED TOPICS