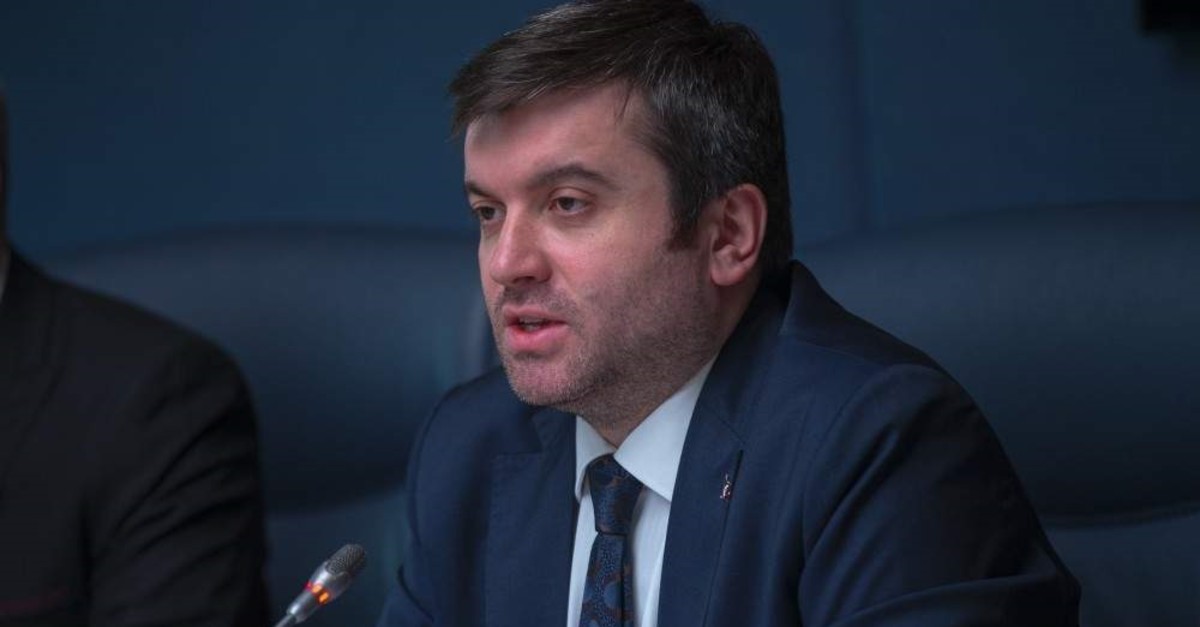 Yavuz Selim Kıran made the remarks during a session of Parliament's Foreign Affairs Committee in Ankara Thursday.

The minister urged to take the diplomatic route in addressing such concerns. "We should deal with this problem strategically," he said.

Presenting the annual government report on the state of integration in the capital Berlin, Annette Widmann-Mauz said: "Right-wing extremism, anti-Semitism and hostility toward Muslims are a very real danger that we have to combat in a consequent and sustainable manner."

In 2018, more than 100 mosques and religious institutions were attacked by far-right extremists.