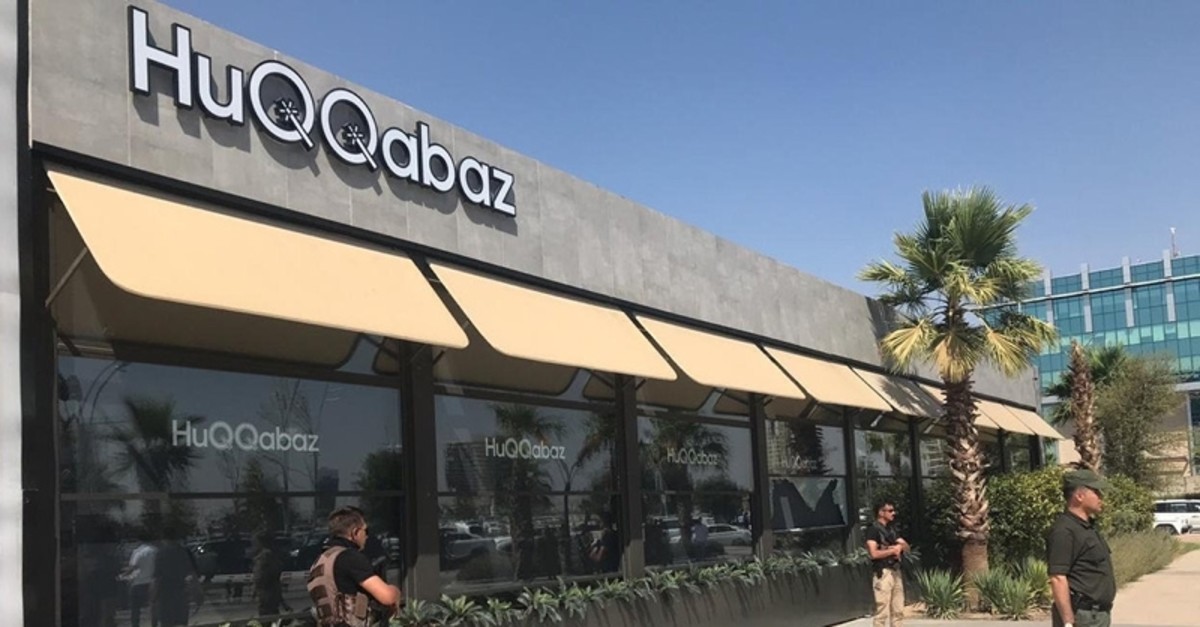 “The 2nd Criminal Court in Irbil has charged six people in connection with the killing of an employee of the Turkish Consulate and two other citizens at the Huqqabaz Restaurant in Irbil. Two of them were sentenced to death,” the website said in a piece.

According to Rudaw, four other defendants were sentenced to one year in prison each.

According to the restaurant’s owner, the attacker -- in plain clothes and carrying two guns -- targeted the Turkish diplomats dining in the restaurant.

The attack occurred at the Irbil branch of Huqqabaz, a popular restaurant in an upscale and high-security area only a five-minute drive from the Turkish Consulate on the airport road.