Islamophobic attacks recorded every other day in 2019 across Germany 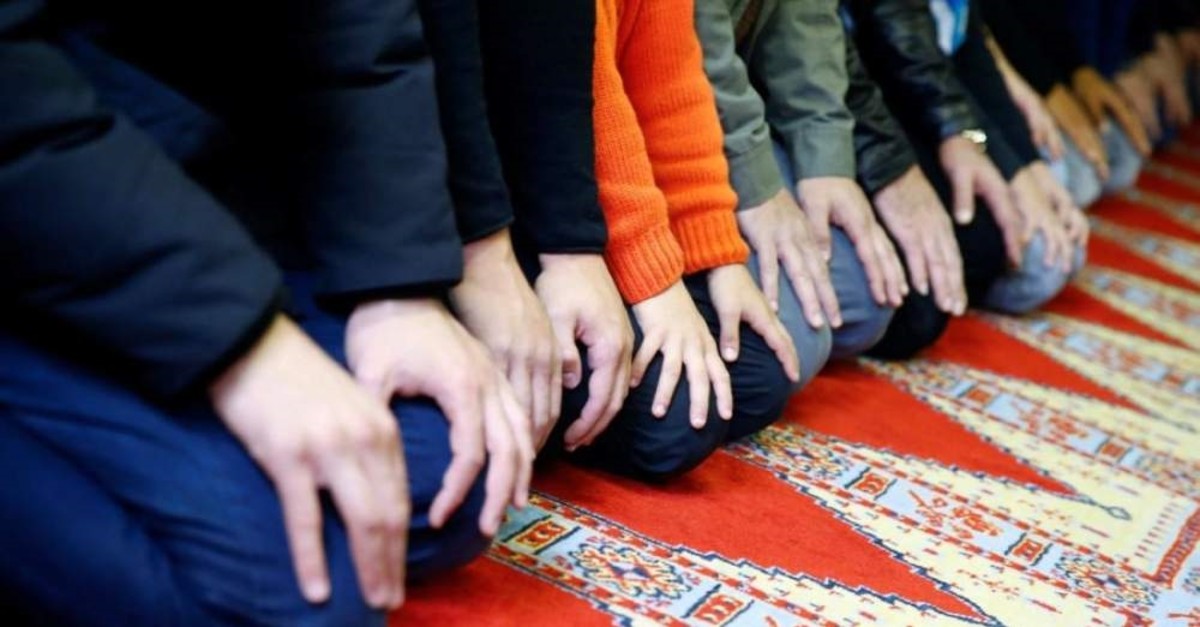 Every other day throughout the course of 2019, a mosque, a Muslim institution or a religious representative in Germany was targeted in Islamophobic attacks, an inquiry from Germany's Left Party (Die Linke) shows.

"This is right-wing terror, which must be resolutely countered," Left lawmaker Christine Buchholz told the German daily Die Tageszeitung. "Endangering people, mosques and other Muslim institutions is unacceptable."

The figure was collated by the German Interior Ministry under the scope of the new "Attack Catalogue," listing Islamophobic attacks on cultural associations, cemeteries, mosques, religious institutions, representatives, symbols and other places of worship starting from January 2019. The catalog only contains a portion of the total number of crimes against Islam but has a broader scope than only the number of attacks on mosques, the German daily pointed out.

According to the report, there have been in a total of 184 Islamophobic attacks in 2019, including hate speech, threats, assault, vandalism and causing property damage. The number of attacks could increase due to the late reporting of cases.

Germany has been recording Islamophobic crimes separately since 2017. How many there were in total in 2019 has not been announced officially. In 2018 there were 910, including 48 attacks on mosques alone, a little lower than 2017 with 1,095 crimes. More than 90% of these were attributed to politically motivated crimes by the right wing. Considering that the overall number of crimes has decreased, the assaults have increased, Die Tageszeitung stressed. In 2017 authorities reported 56 Islamophobic assaults with a total of 38 injuries. In 2018, there were 74 offenses with a total of 52 injuries – including two attempted murders.

The inquiry by The Left touches upon the broader discrimination Muslims in Germany face. Since 2006, more than 700 people have contacted the Anti-discrimination Office due to some form of discrimination, 80% of reports coming from women.

"Islamophobic violence and discrimination are an everyday problem in Germany. Finally, the government starts to recognize that," Buchholz said, pointing out that the measures are too little and too late. The Left calls for a "ban on Islamophobia and anti-Muslim racism," she said. "Signs of solidarity and support are needed."