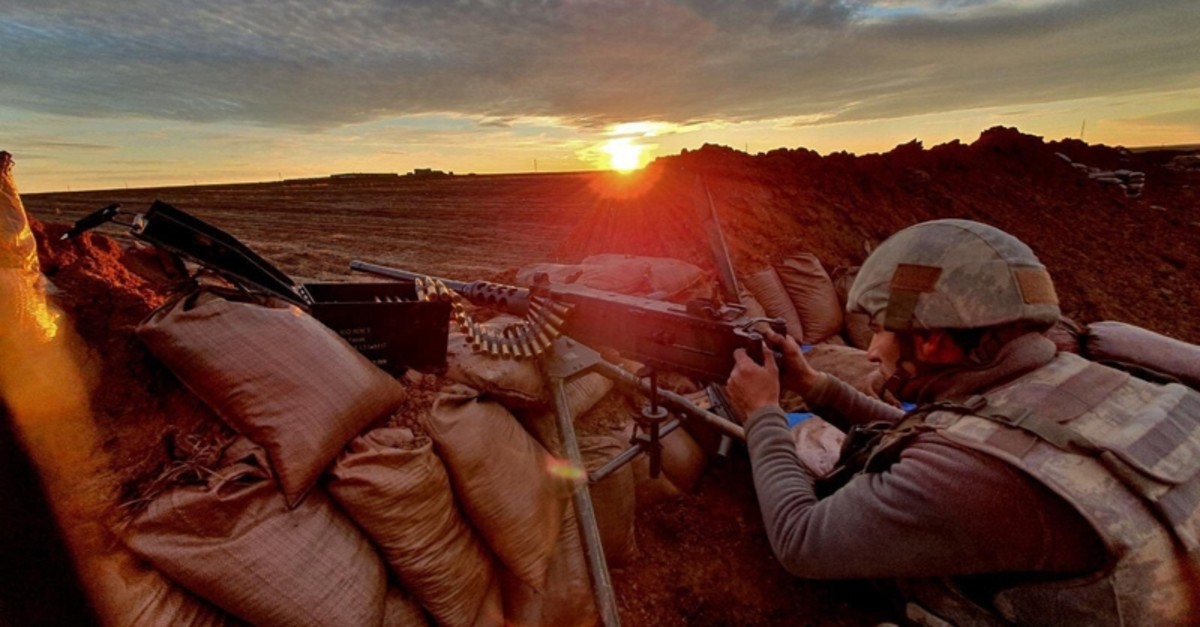 The summit reiterated "resolve to retaliate in kind" to Assad regime's recent attack in Syria's Idlib that killed 5 Turkish soldiers.

"Turkey is in Idlib to prevent a new humanitarian tragedy, a possible refugee wave and clashes; and no attack will make it give up on its commitment," a statement released after the summit said.

The statement came after the soldiers were killed by the regime forces in an attack, in which five others were also wounded.

According to the agreement, the cease-fire in the Idlib region would be preserved, with the withdrawal of heavy arms and radicals from the region. Prior to the agreement, the Assad regime was signaling a huge operation on Idlib, which is the last stronghold of the opposition, sparking deep fears in the international community of a new humanitarian crisis.