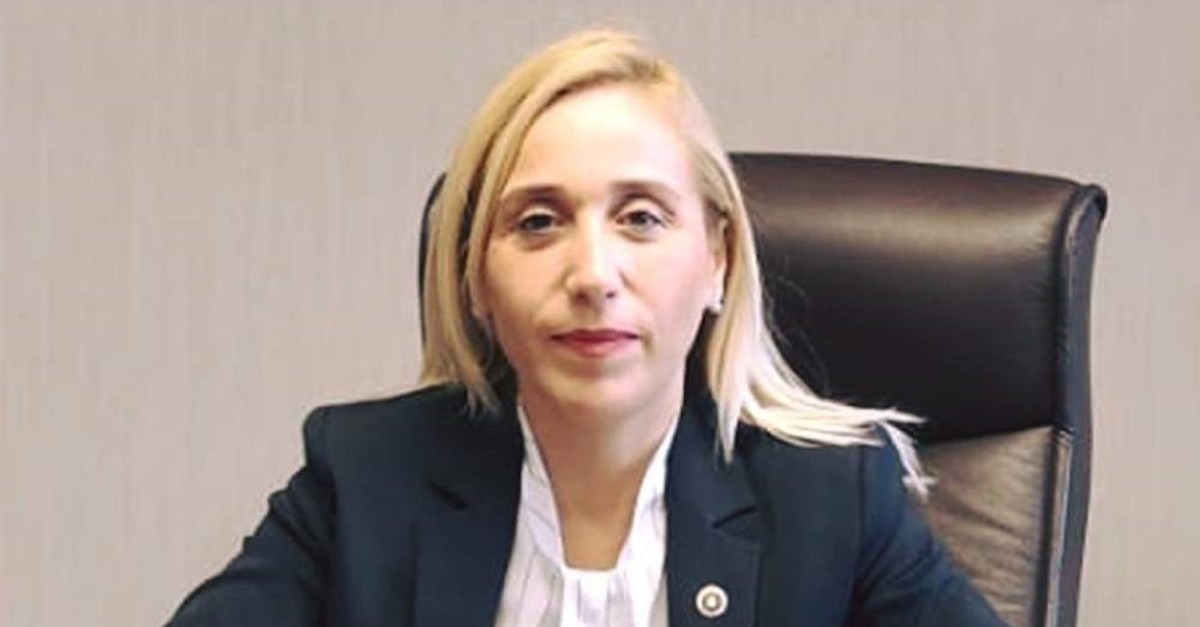 "The way we started out to further activate Turkish nationalism ... fell short of expectations," the lawmaker from southern Antalya province said on Twitter.

Çokal also pointed to disappointment with the leadership of party Chair Meral Akşener.

She claimed that the party had moved away from its founding principles.

The IP managed to enter Parliament through an alliance with the CHP in the July 24, 2018, presidential and parliamentary elections, when the party received just 9% of votes. The alliance continued into the March 31 local elections, too. However, during the local elections, the HDP was also indirectly involved in the alliance as a matter of shared interest. As the CHP's cooperation with the HDP became more apparent since March 31, the IP, known for its nationalist tendencies, has seen its concerns peak. Many of the IP's base has revealed discomfort with the alliance and shifted their positions, resigning from the party and going back to the role as MHP chairs.

Previously, MHP leader Devlet Bahçeli had called on party dissidents who joined the ranks of the IP to "come back to home," in a move welcomed by some.

Having failed to dislodge Bahçeli in a heated judicial process, MHP backbenchers, under the leadership of Akşener, created a splinter movement within the party. The disgruntled ministers then left the party in 2016, establishing the IP in October 2017.