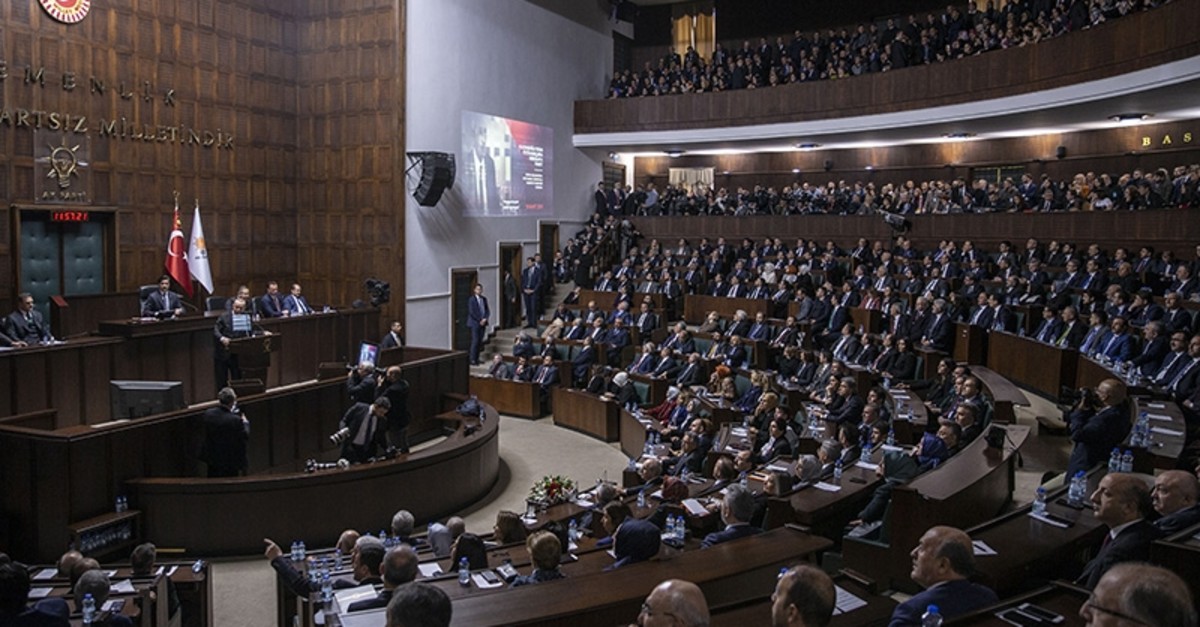 The transfer process of 70 mayors who applied to join the ruling Justice and Development Party (AK Party) has been completed, and they will soon receive their party badges in upcoming parliamentary group meetings, reports said.

The mayors include district and city mayors from opposition parties and independents, representing around 2.5 million citizens.

AK Party Group Deputy Chairman Bülent Turan had said in a statement on Jan. 10 that around 100 mayors would join the ruling party.

AK Party sources had previously stated that the AK Party had accepted the applications of 35 out of 85 district mayors who fulfill the criteria to join the party.

The first application to join the AK Party was made by İncesu District Mayor Mustafa İlmek of the Good Party (İP) and his councilors in Kayseri province. Hasanbeyli District Mayor Selahattin Denizoğlu of the Felicity Party (SP) and Böcekli District Mayor Hüseyin Açmaz of the Republican People’s Party (CHP) followed İlmek's lead in Osmaniye province.

The AK Party held a meeting in December to discuss the transfers and evaluate which candidates would fulfill the criteria to join the party.