Majority of Turkish Cypriots want next president to have favorable ties with Turkey: Survey 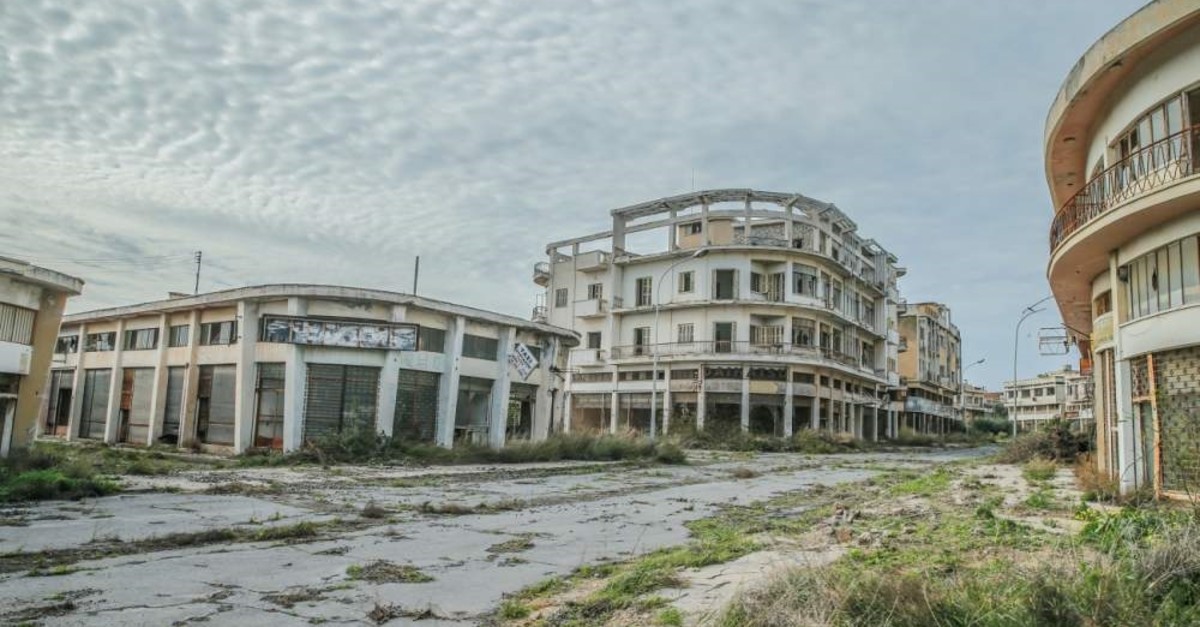 A majority of Turkish Cypriots are in favor of a president who has favorable relations with Turkey. They also believe it is about time a coastal "ghost town" was opened for settlement, according to the results of a recent survey by Gezici Research Company.

The survey was conducted on Feb. 8-10 with 4,428 participants, the Demirören News Agency reported Monday.

The participants said politicians should not use Turkey as a tool for their political campaigns whether it is propaganda in favor of or against the country.

According to the poll, 61% of Turkish Cypriots said they want a president who will have favorable relations with Turkey, while 73.9% said they disapproved of statements against Turkey.

The survey follows a recent controversy involving Turkish Cypriot President Mustafa Akıncı, who told The Guardian in a recent interview that if reunification efforts fail, then the Turkish Republic of Northern Cyprus (TRNC) would grow increasingly dependent on Ankara and "could end up being swallowed up as a de facto Turkish province."

In response to a question about the qualities of the island's next president, 77.9% of the participants said they should embrace the TRNC's problems.

Accordingly, 36.2% of the participants said they would vote for Prime Minister Ersin Tatar as president, while 29.3% said they would vote for Mustafa Akıncı and 17.45% for main opposition leader Tufan Erhürman in the first round, and 53.1% for Tatar, 49.9% for Akıncı in the second round of the upcoming April 26 presidential elections on the island.

The survey also highlighted the Turkish Cypriots' lack of confidence in reaching an agreement with Greek Cypriots, as 78.7% of them said they don't believe the TRNC would be able to reach a deal with the Greek Cypriot administration and 18% said they were hopeful.

Turkish Vice President Fuat Oktay traveled to the ghost town Saturday to attend the first conference in the city for the first time in over four decades. The meeting emphasized the determination to open Maraş for settlement.

On June 18, the TRNC decided after 45 years to open the ghost town Varosha (Maraş) near Famagusta (Gazimağosa) for settlement amid heightened tension in the Eastern Mediterranean.

Varosha was a famous resort region in Cyprus that boasted a capacity of 10,000 beds across more than 100 hotels; however, it has been closed since 1974. That same year, Turkish military forces intervened in the island following a Greek-inspired coup. The coup followed decade-long interethnic violence and terrorism targeting Turkish Cypriots, who were forced to live in enclaves when Greek Cypriots unilaterally changed the constitution in 1963 and stripped the island's Turks of their political rights.

The city is protected by a 1984 U.N. Security Council resolution, stating that the empty town can only be resettled by its original inhabitants. If the Greek Cypriots had accepted the 2004 U.N. Annan plan for the reunification of the island, Varosha would now be back under Greek Cypriot control and the residents would have their homes back.