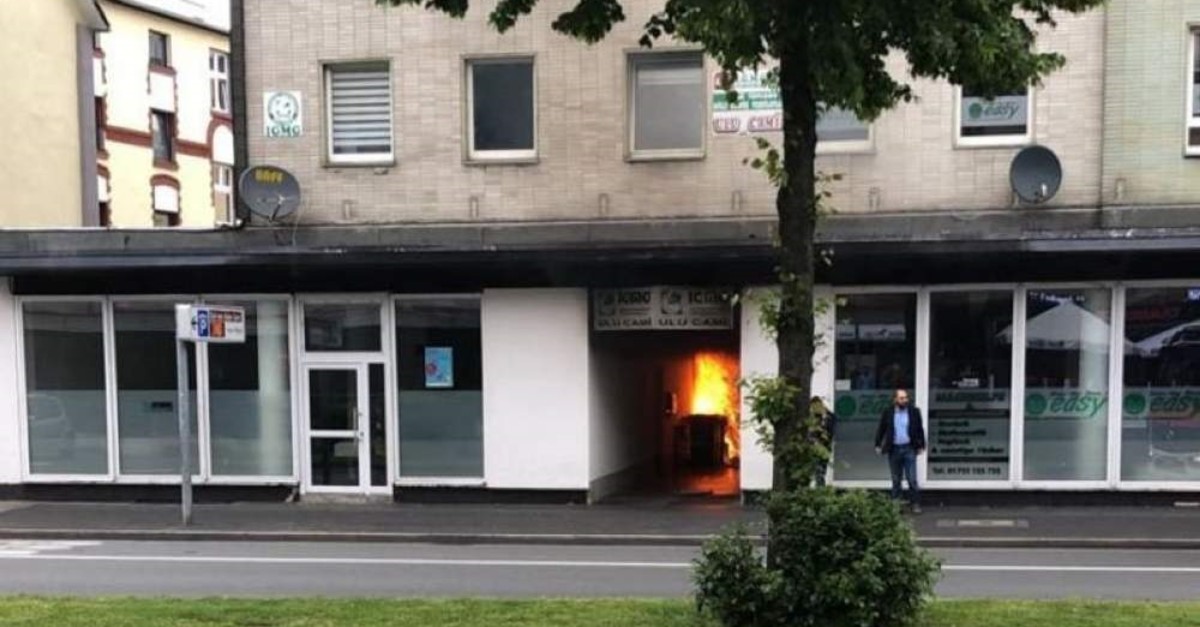 An arsonist who caused considerable damage last year to a mosque in the German city of Hagen in North Rhine-Westphalia state was sentenced to 3.5 years in prison Monday.

The 53-year-old man was sentenced by a court in Hagen for attempted serious arson. The man set fire to a trash dumpster and cartons outside with the flames spreading to the mosque. The fire didn't spread any further but caused significant damage and prompted the evacuation of the building.

Ömer Oral, an official from the Islamic Community National View (IGMG), one of Germany's largest Muslim-Turkish associations, said they hope the decision will deter all enemies of Islam.

The mosque, which belongs to the IGMG, was damaged on May 25 last year after the attack.

The group had called for a full investigation into the incident.

Germany has witnessed growing Islamophobia and hatred of migrants in recent years triggered by far-right parties who have exploited fears over a refugee crisis and terrorism.

A country of over 80 million people, Germany has the second-largest Muslim population in Western Europe after France. Among the country's nearly 4.7 million Muslims, 3 million are of Turkish origin.