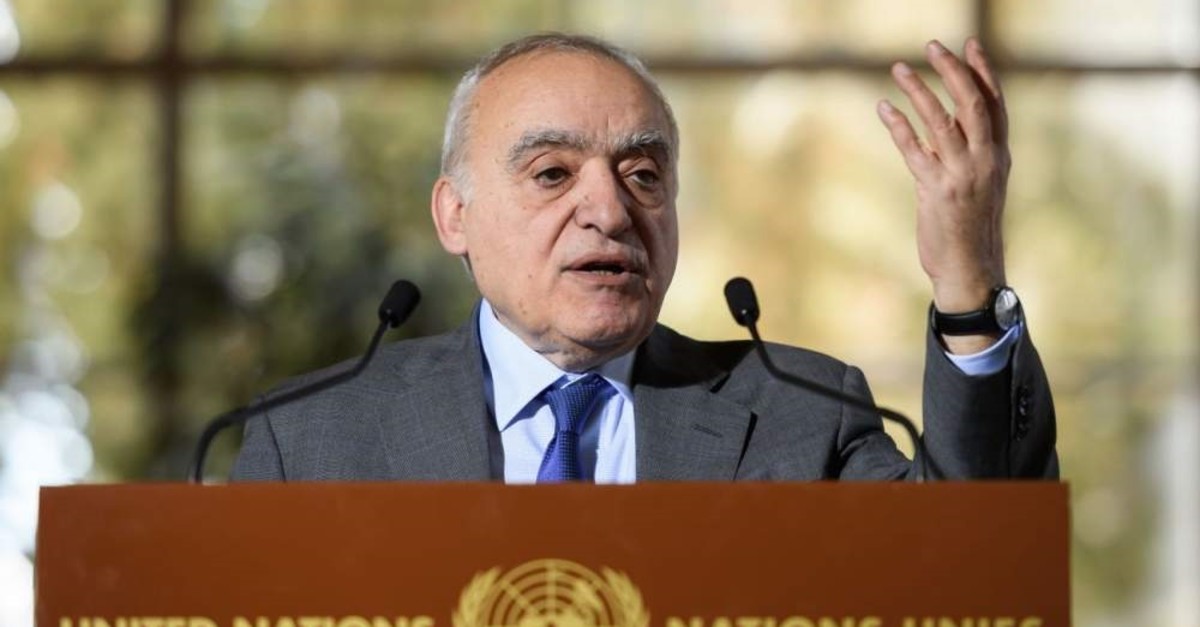 Libya's warring sides met Tuesday for the second round of U.N.-brokered talks aimed at salvaging a fragile cease-fire in the North African country, the U.N. said in Geneva.

The current cease-fire was brokered by Turkey and Russia on Jan. 12. It marked the first break in months of fighting for control of the Libyan capital, Tripoli. But both sides have repeatedly violated the cease-fire.

Oil-rich Libya is split between rival governments, each backed by an array of foreign countries. The U.N.-supported legitimate government led by Prime Minister Fayez al-Sarraj, holds only a shrinking area of western Libya, including the capital. It's been fending off an offensive since last April by eastern-based forces loyal to putschist Gen. Khalifa Haftar. The eastern-based illegitimate Haftar forces control much of Libya's east and south, including key oil fields and export terminals.

The U.N. support mission in Libya said five military representatives from each side met in Geneva Tuesday, more than a week after they ended their first round of negotiations without striking a deal that would help end the fighting in Tripoli.

In the previous round of talks, the U.N. mission said there was "broad consensus" between the two sides on "the urgency for Libyans to safeguard the sovereignty and territorial integrity" of the country, and to "stop the flow of non-Libyan fighters and send them out of the country."

Haftar's forces rely on military assistance from the United Arab Emirates (UAE) and Egypt, as well as France and Russia. On the other side, Turkey, Italy and Qatar support the legitimate Tripoli-based government.

The country's National Oil Corporation, which dominates Libya's critical oil industry and is based in Tripoli, said losses from the oil closures have reached more than $1.6 billion as of Monday.

The daily oil production has since the closure fallen to 135,745 barrels a day from about 1.2 million. It put the daily losses at close to $59 million.

The corporation reiterated its warning that the blockade is quickly depleting fuel that supplies Libyan power stations.

The Geneva talks come amid intensified diplomacy among world powers seeking to end the conflict that has ravaged Libya for nine years and increasingly drawn in foreign powers.

Libya has been in turmoil since 2011, when a civil war toppled long-time dictator Moammar Gadhafi, who was later killed.