Second round of Idlib talks ends without concrete result 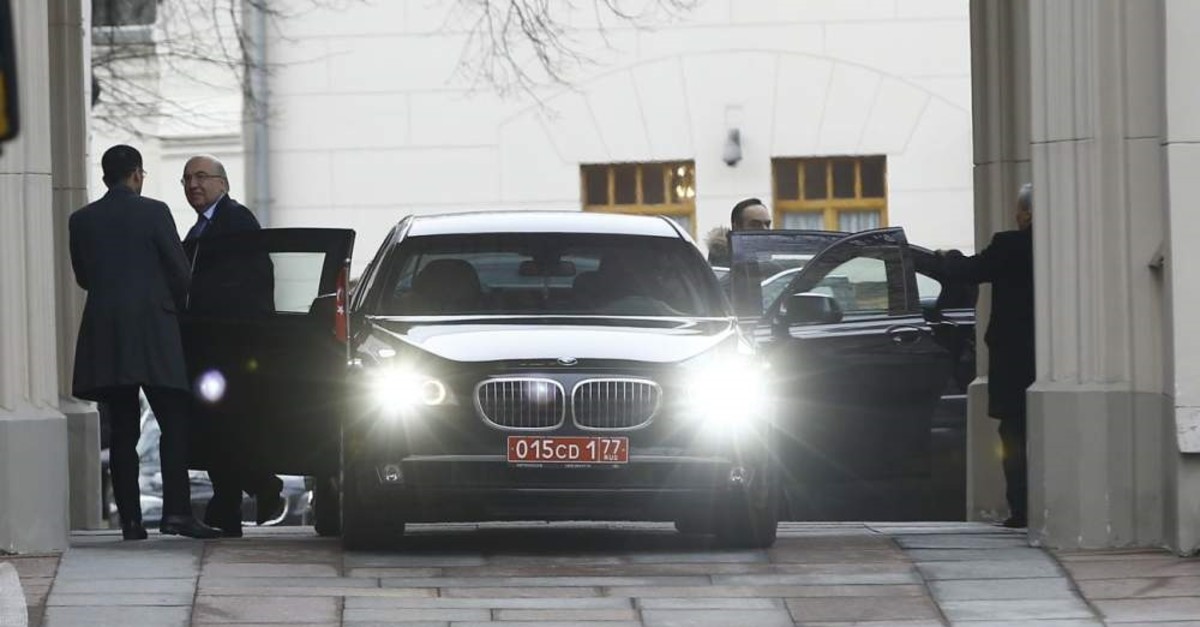 The second round of Russian-Turkish talks on the tense situation in the Syrian province of Idlib ended Tuesday in Moscow without any statement.

The Russian delegation led by Presidential Envoy for Syria Sergey Vershinin and the Turkish delegation headed by Deputy Foreign Minister Sedat Önal tried to find a solution to the latest outbreak of violence in the Idlib de-escalation zone during the two-day closed-door talks in the Russian capital.

In addition to the diplomats, representatives of the military and intelligence services also took part in the consultations.

According to diplomatic sources, the Turkish delegation stressed the need to rapidly reduce the fighting and prevent exacerbation of the humanitarian situation in the region.

Another point on the agenda includes measures that could be taken in Idlib to ensure full implementation of the agreements reached under the Sochi memorandum.