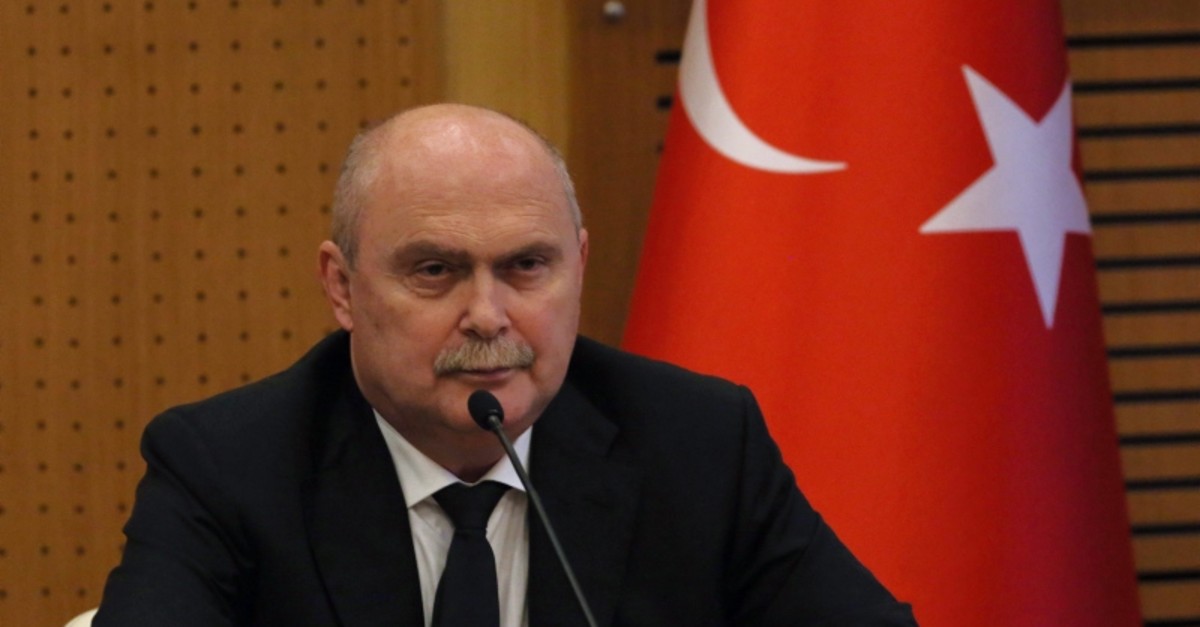 "We are not going to abandon our observation points," he stated.

Speaking at a U.N. Security Council meeting in New York, Sinirlioğlu also said that Turkey will continue to respond by all necessary means against any attacks by the Bashar al-Assad regime on Turkish troops.

Last week, five more Turkish soldiers were martyred when they were deliberately targeted by Assad forces. The Turkish military immediately retaliated in self-defense.

"We will not withdraw our forces and we will not abandon our observation posts. It is the regime who should withdraw from its current positions until the end of this month," he said.

He said Turkish security forces are in Idlib to stabilize the situation and to preserve the de-escalation area.

"Our military presence and reinforcements are fully in line with the Sochi Memorandum of September 2018.

"The only option out of the biggest humanitarian horror story of the twenty-first century is a lasting cease-fire," he said.

He also said Syrians feel abandoned by the world and are awaiting the international community's help in Idlib.

Tensions in the region escalated after Syrian regime attacks in Idlib killed 12 Turkish troops, who were in northwestern Syria, just across the Turkish border, as part of an anti-terror and peace mission.

But since then, more than 1,800 civilians have been killed in attacks by the regime and Russian forces, flouting both the 2018 cease-fire and a new one that started Jan. 12.