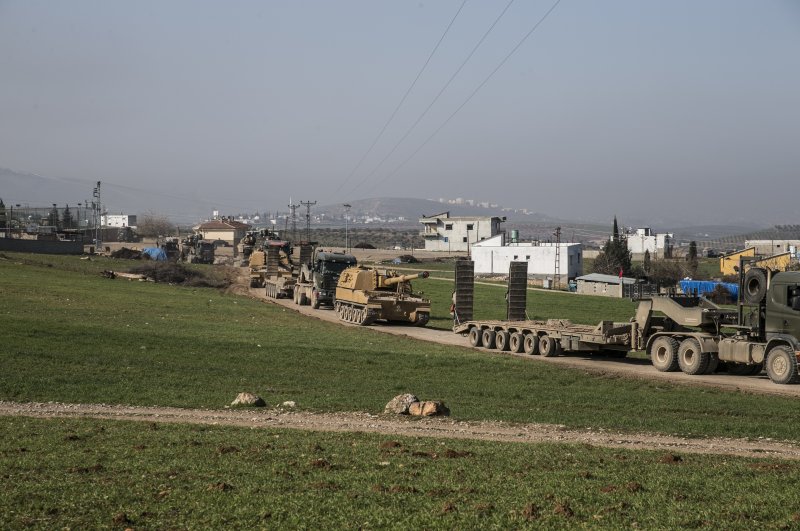 Sources said Turkey was deploying special forces to the border with Syria to strengthen its troops standing guard.

The Russia-backed Bashar Assad regime has been on the offensive since December to capture and reopen a strategic highway held by the opposition since 2012, despite a cease-fire deal brokered late last year between Russia and Turkey.

Regime forces captured the key town of Maaret al-Numan from the rebels last Wednesday, and have now set their sights on the town of Sarqeb. The strategic highway passes through both.