3 civilians injured in attack by Haftar forces in Libya's Tripoli 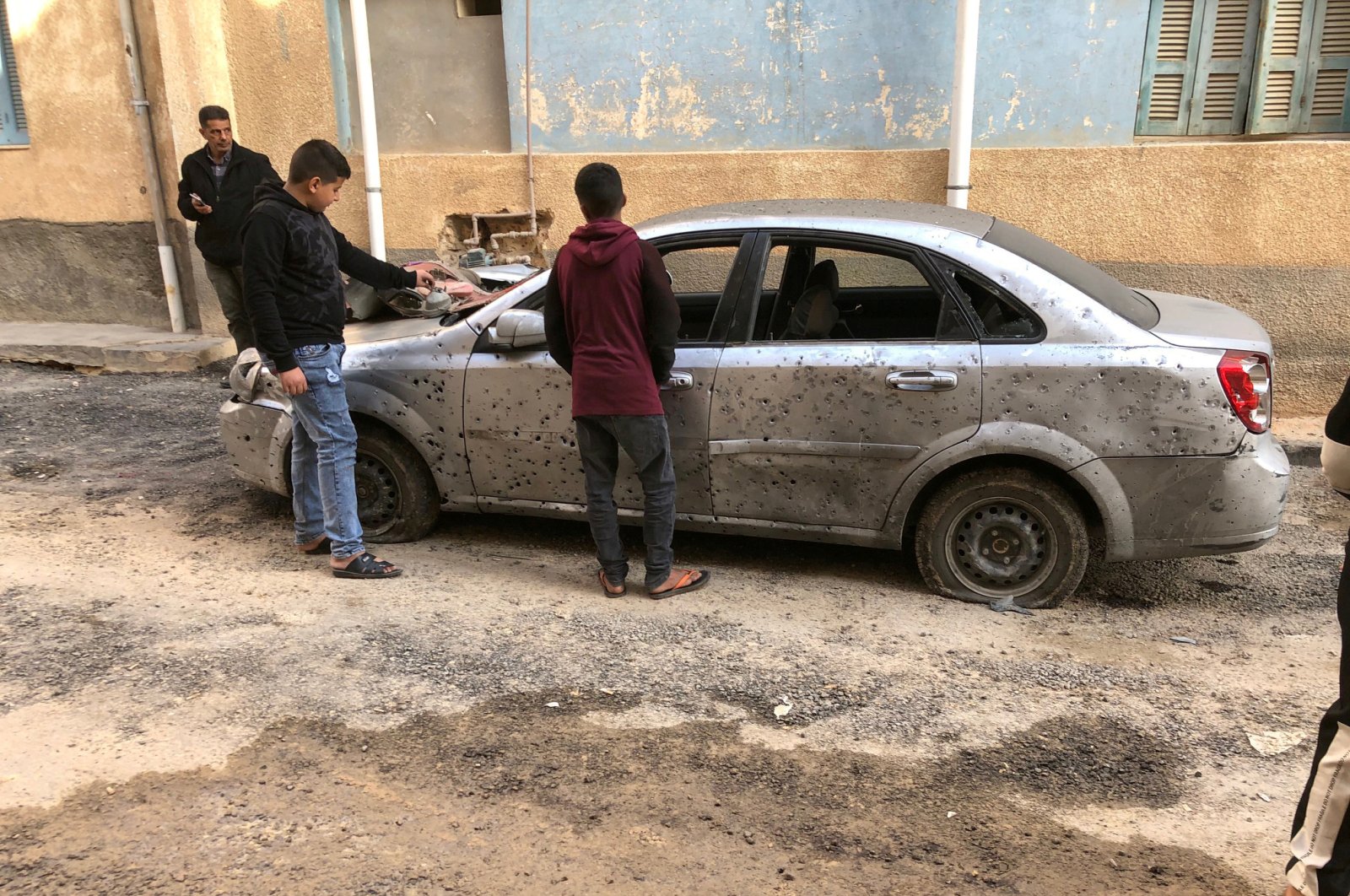 "The shelling targeted residential areas on the outskirts of Mitiga International Airport," Amin al-Hashimi, a media official for the Government of National Accord (GNA), told Anadolu Agency.

The GNA has been under attack by Haftar's forces since last April, and more than 1,000 people have been killed in the violence.

International efforts to enforce a cease-fire have proven unsuccessful in recent months due to persistent violations by Haftar's forces.

The United Nations has warned of intensified fighting and a deteriorating humanitarian situation in recent days.