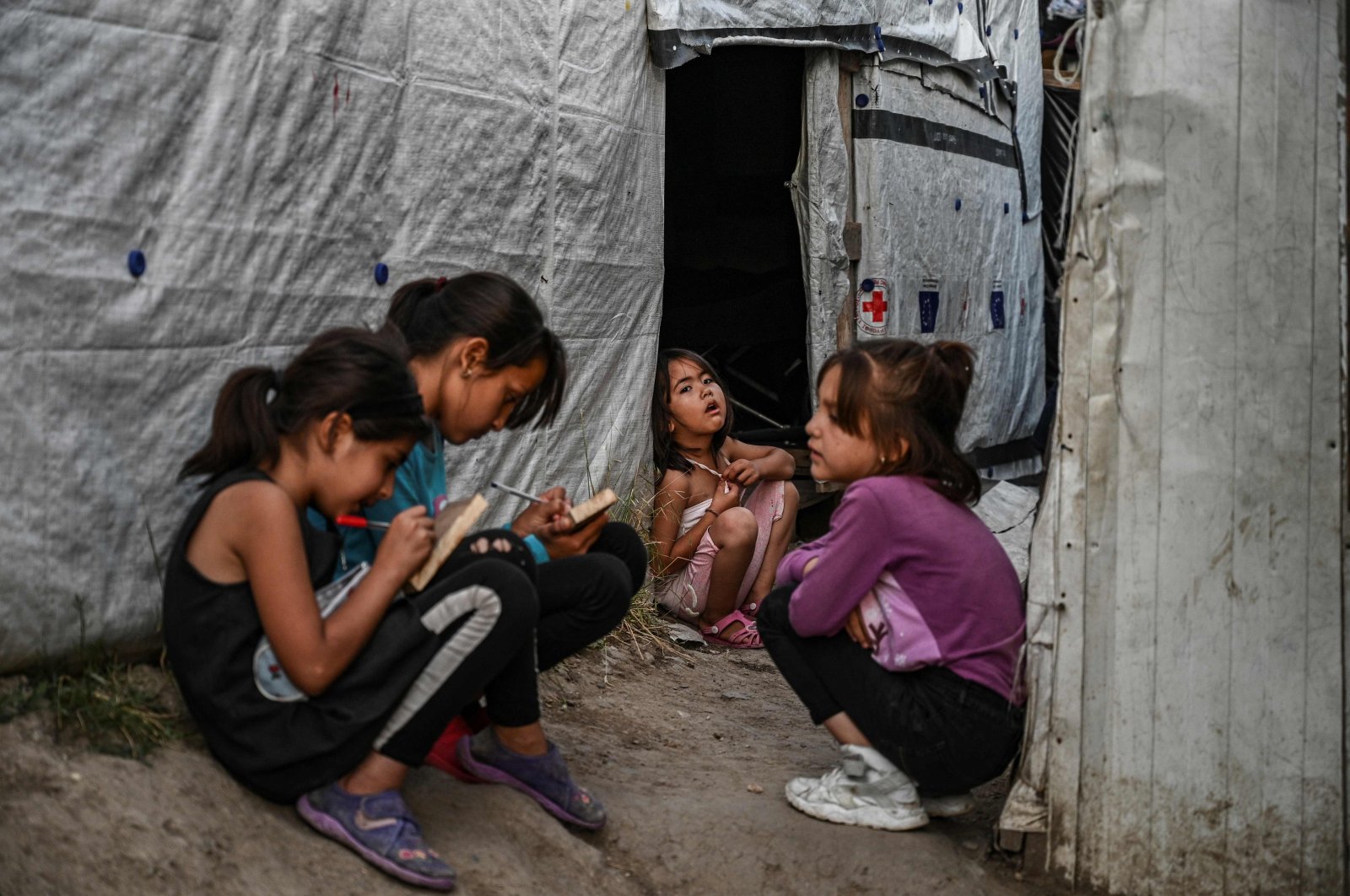 Three migrants who recently arrived from Turkey have tested positive for the coronavirus on the Greek island of Lesbos, officials said Saturday.

The migrants were part of a group of more than 30 people picked up by a Greek coast guard vessel on June 14 and taken to a screening facility far from the island's overcrowded refugee camps.

That facility has now been placed under a two-week quarantine.

More than 190 people have died from COVID-19 in Greece, yet no cases have been reported in camps on the islands, where nearly 30,000 people are crammed in facilities built for fewer than 6,100.

The government has imposed a lockdown on the island camps until July 5.

Illegal migrants take the Aegean, Mediterranean and the Black Sea routes to access European countries. The Aegean is the most popular route, as it is dotted with Greek islands in close proximity to Turkish shores. Before traveling to Turkey's Aegean shores, migrants typically enter Turkey from the country's southern or eastern borders.

Thousands of Europe-bound migrants and asylum-seekers flocked to the Turkish-Greek border in late February and March after the Turkish government said it would no longer prevent migrants from trying to cross over to Greece.

For days, there were skirmishes on the border as migrants tried to break through, while Greek riot police responded by using excessive force.

Greece suspended access to seek asylum in March, in clear violation of the Universal Declaration of Human Rights and the European Union Charter of Fundamental Rights, which guarantee the right to seek asylum.