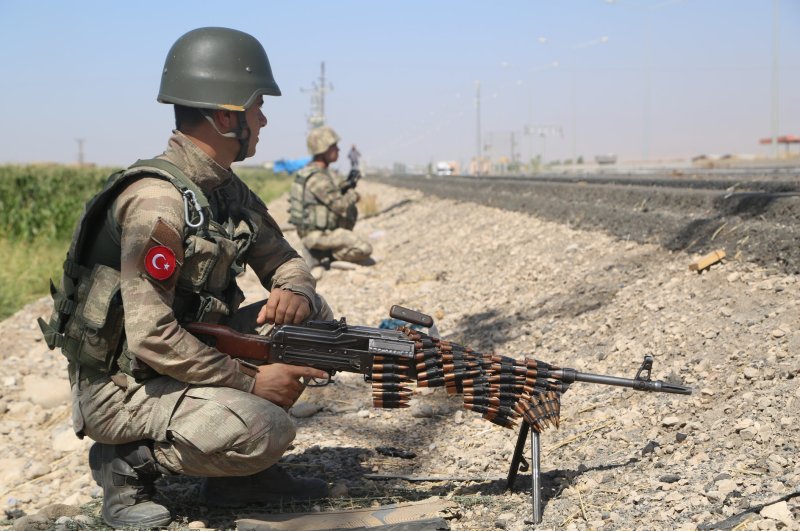 The terrorists surrendered at the border posts in Silopi district of Şırnak province and Hakkari, the ministry said in a statement.

One of the five terrorists, Mehmet Emin Alkan, had been kidnapped by the YPG/PKK terror group, and his family has been attending an ongoing sit-in in southeastern Diyarbakır province.

The sit-in outside the office of the pro-PKK Peoples' Democratic Party (HDP) entered Day 177.

More than 40 terrorists have surrendered to Turkish forces since the beginning of 2020.

In its more than four-decade terror campaign against Turkey, the PKK – listed as a terrorist organization by Turkey, the U.S. and the European Union – has been responsible for the deaths of nearly 40,000 people, including women, children and infants. The YPG is the PKK's Syrian offshoot.