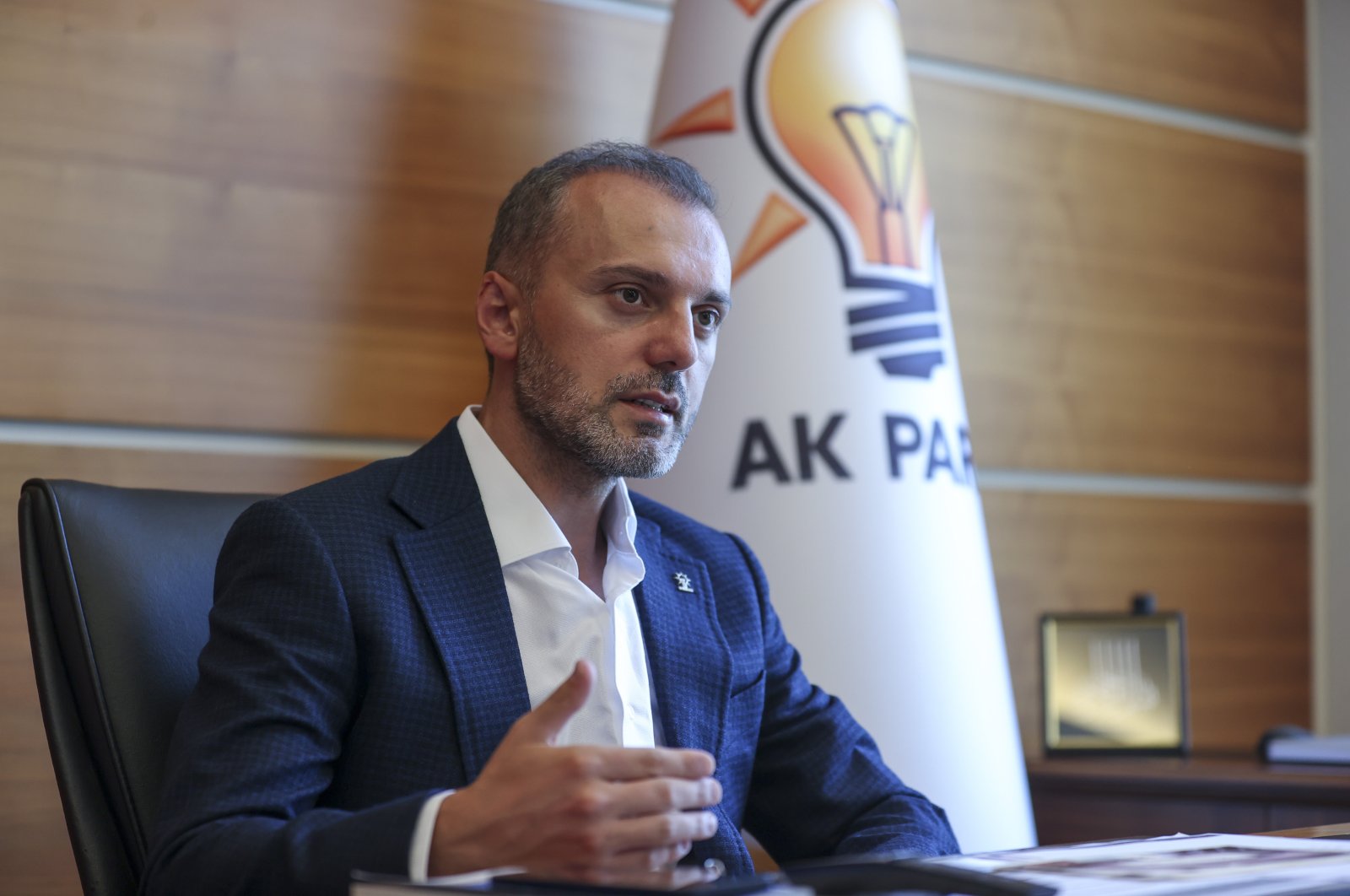 Referring to forests and nature as the most important heritage to be passed on to the next generations, Kandemir said the AK Party is extremely saddened by the fires and will do whatever is necessary to minimize the damage. He noted that around 20 AK Party lawmakers have been visiting areas damaged by fire to listen to the needs of the people affected by the disaster.

He noted that the party, as a civilian movement, will also contribute to efforts to provide assistance to disaster victims.

At least eight people have been killed after wildfires swept across 129 locations in 35 provinces since last week. Authorities noted that 122 out of 129 fires have been contained, but the fires in Manavgat and Marmaris are still raging.