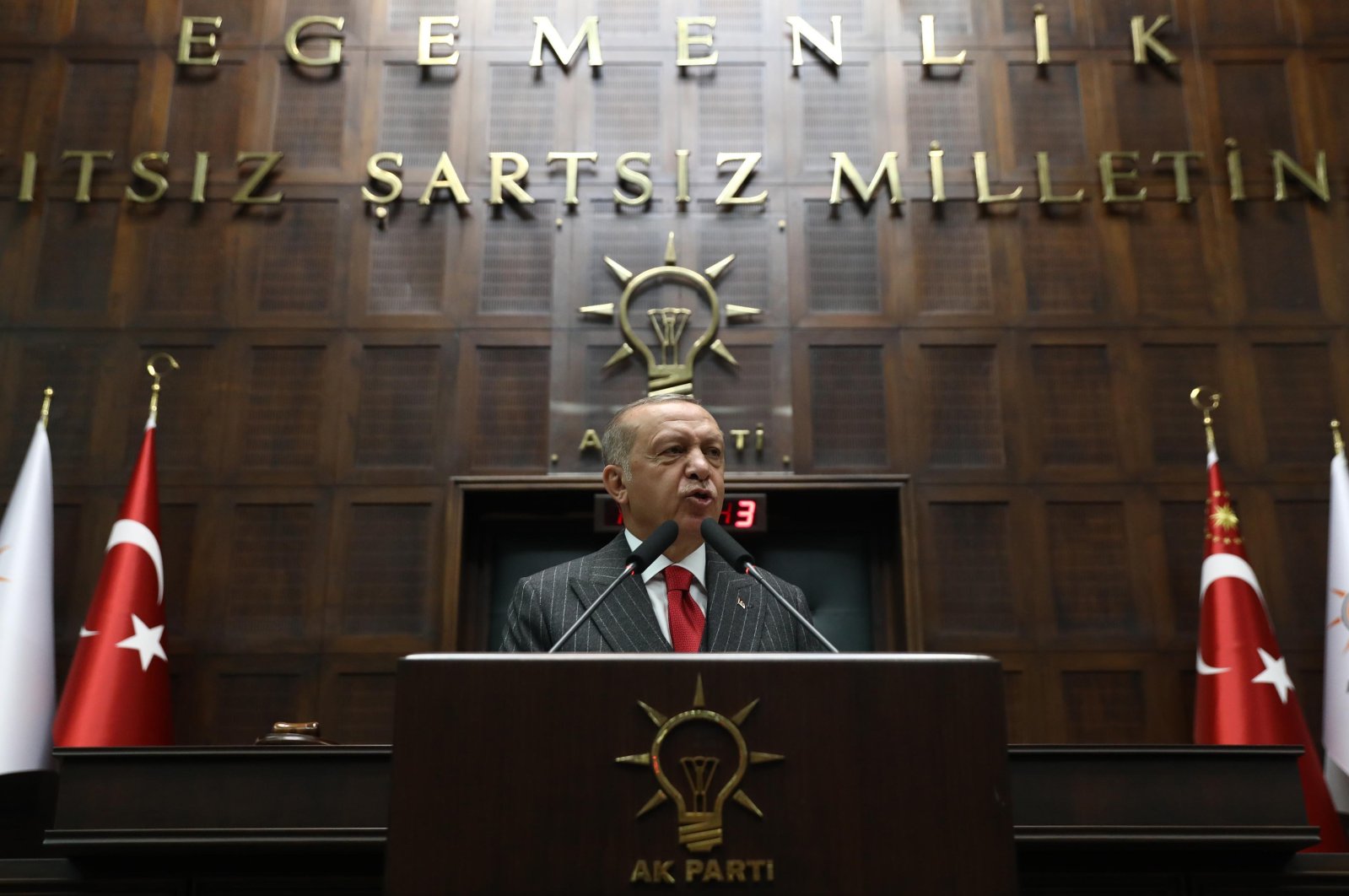 The ruling Justice and Development Party (AK Party) is preparing to take action in order to help solve young people’s problems. An initiative called “Youth Activities Modeling” aims to support young people with a team of experts including academics.

The municipalities run by the AK Party will offer the same service all around the country with close cooperation among them.

The AK Party led by President Recep Tayyip Erdoğan has always prioritized the participation of young people in decision-making processes. The age limit for being elected was reduced to 18 in order to allow young people to enter Turkish politics. The youngest deputies in the Parliament were also from the AK Party. One of the targets of the AK Party is to improve and introduce further projects for young citizens in the period ahead.