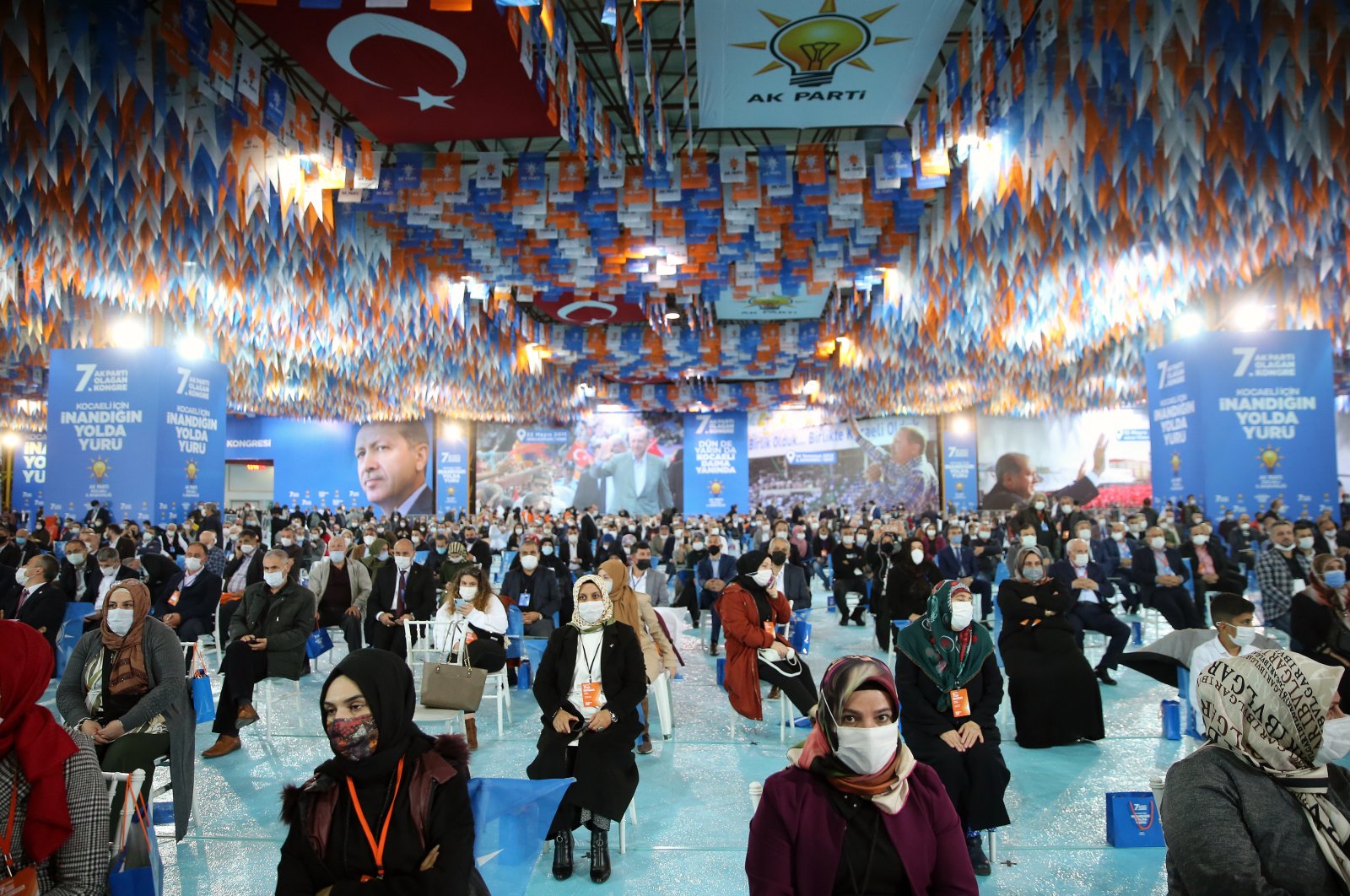 The ruling Justice and Development Party (AK Party) has asked provincial and district chairpersons to prepare extensive reports outlining their strategies for the 2023 elections, a report said Monday.

After revamping the cadres of 19 provincial congresses, the AK Party has requested all chairpersons to present a three-year strategy to the party administration, according to Türkiye daily.

“Besides this, we will also conduct a survey for our provincial and district chairpersons,” a party source told the daily, adding that it will enable them to “evaluate” themselves and their work.

The party has also been trying to create a pool of human resources for its administration to ensure the active participation of all its members.

Executives in the provincial and district administrations will also receive training on “use of social media outlets,” "crisis management,” “personal development” and “the 2023 elections,” which are expected to be provided through online channels due to the COVID-19 pandemic.

Meanwhile, the sources also noted that a 30% quota has been allocated for women and the youth for appointing of new executives.

In October, the party kicked off its provincial congresses from the southeastern province of Şırnak within the scope of the party's seventh ordinary congress process.

Within its base, the AK Party has millions of people from differing political backgrounds, and since winning its first election, its voter count has increased in every subsequent election.

In fact, the party is known for its dynamic structure that routinely revives itself. Erdoğan led a rejuvenation process in late 2017, repeatedly speaking of “mental fatigue” within the body.