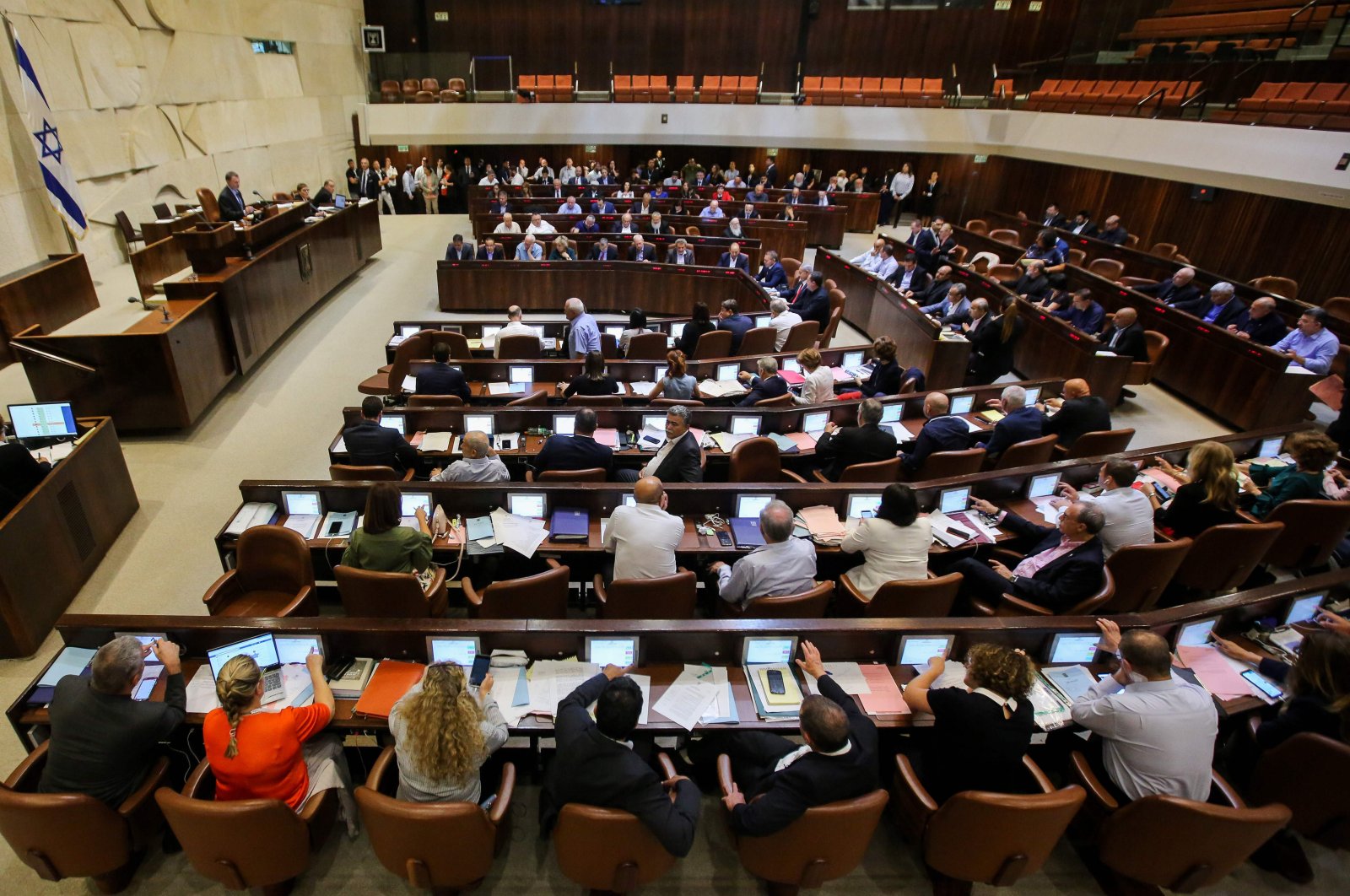 An Arab-Israeli member of the Knesset, Israel's parliament, expressed gratitude early Monday for efforts by Turkish President Recep Tayyip Erdoğan which resulted in the return of Palestinian students who had been stranded in Turkey amid restrictions to curb the coronavirus.

A video released by Tibi's office showed the Palestinian lawmaker being criticized by members of the ruling Likud Party after thanking Erdoğan for arranging such flights.

"Another plane carrying our sons landed tonight. This was the second humanitarian move by the Turkish president after our request. Last week, another aircraft arrived with our students," he said.

Following the criticism by the Likud MPs, referring to Erdoğan, Tibi said: "I like charismatic leaders. Not the one with corruption allegations," alluding to Israeli Prime Minister Benjamin Netanyahu.

He went on to say that Netanyahu "grovels to make peace with Erdoğan."

After originating in Wuhan, China last December, the novel coronavirus, officially known as COVID-19, has spread to at least 185 countries and regions, with Europe and the U.S. currently the worst-hit.

The pandemic has killed more than 206,000 people worldwide, with the number of cases totaling over 2.9 million and more than 865,000 recoveries, according to figures compiled by U.S.-based Johns Hopkins University.