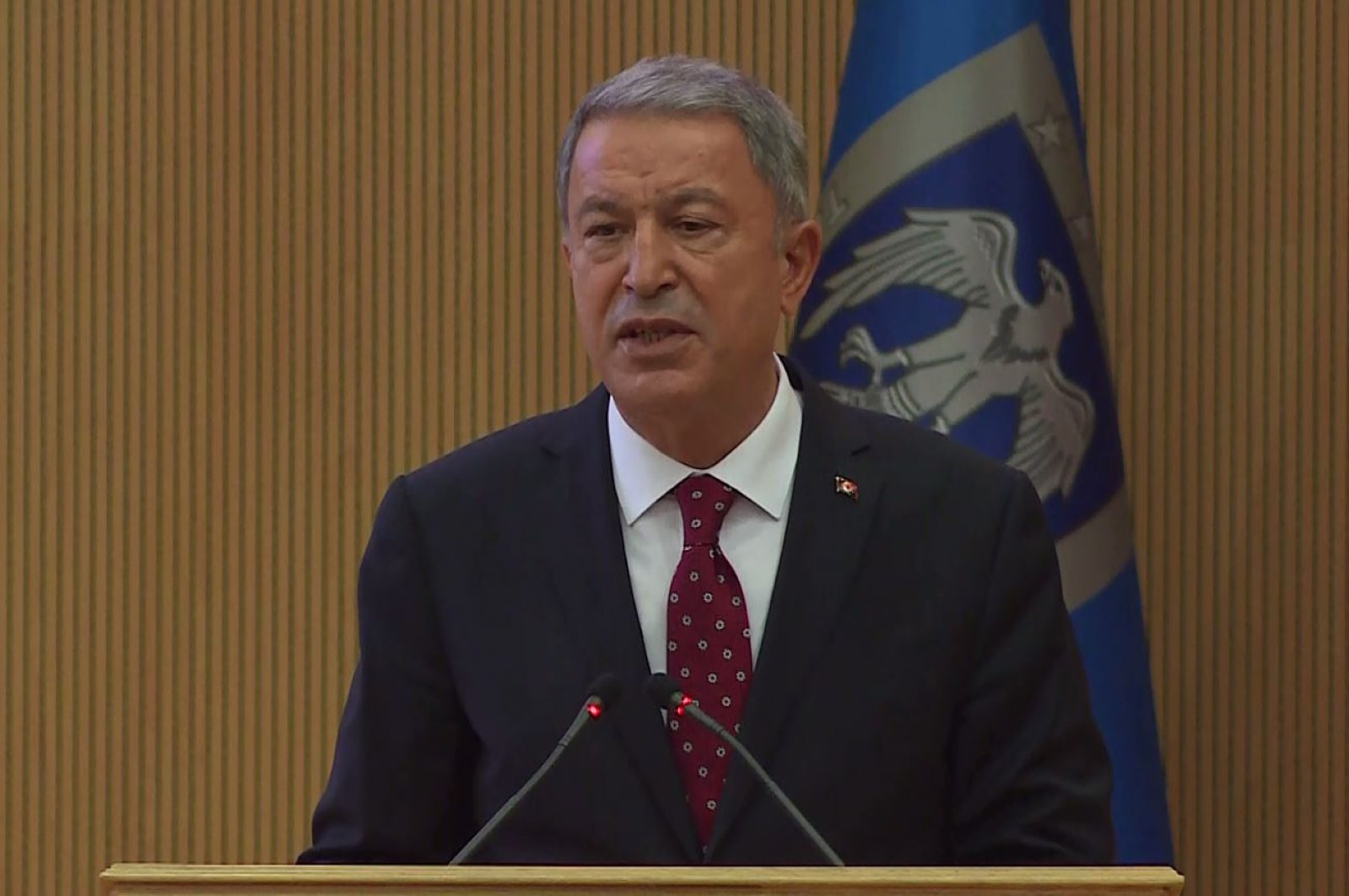 “They will hoist with their own petard, and they will pay for their crimes,” Akar added.

Border clashes erupted again earlier on the same day between arch-foes Azerbaijan and Armenia, officials in both countries said, following a pause in fighting amid a flare-up over a decadeslong territorial dispute.

At least 16 people on both sides have been killed since border clashes erupted Sunday between the ex-Soviet republics, which have been locked for decades in a conflict over Armenia’s illegal occupation of Azerbaijan's Nagorno-Karabakh region.