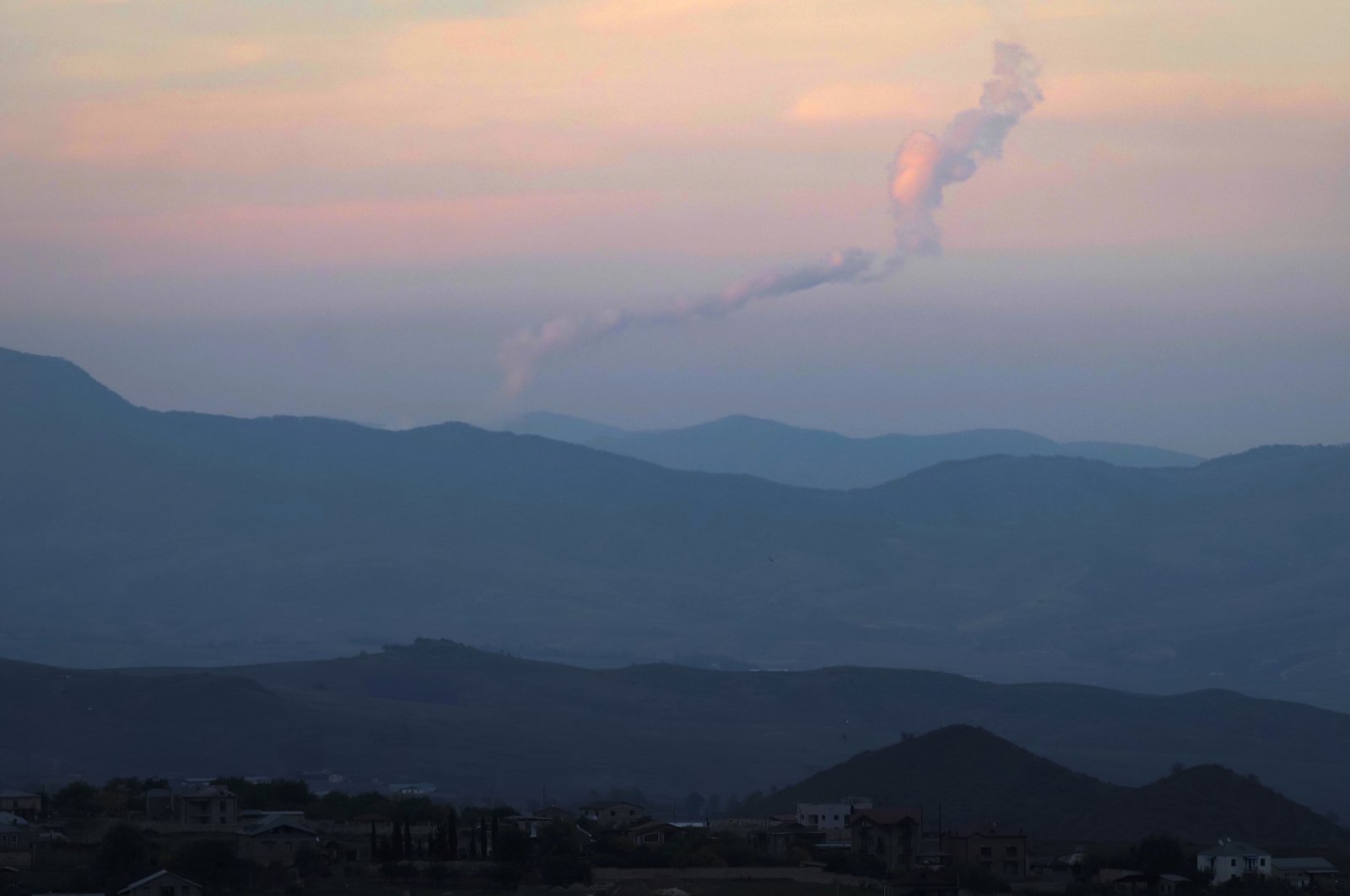 Armenia’s Commander of the Border Forces Vaginak Sarkissian was removed from duty Monday.

President Armen Sarkissian dismissed Sarkissian from his post in a decree released on the Armenian presidential website. The reason for the dismissal was not revealed.

Sarkissian's dismissal came at the suggestion of Prime Minister Nikol Pashinian, it said.

The chief of Armenian intelligence services, Argishti Kyaramyan, was also removed from duty on Oct. 8 amid heavy losses in the fight against the Azerbaijani military.

In the armed conflict – which has been going on for almost a month – the entire territory along the Azerbaijan-Iran border that was held by Yerevan for almost 30 years has been liberated by Azerbaijan.

The Azerbaijani army has liberated three city centers including Fuzuli, Jabrayil and Qubadli, two towns and hundreds of villages from Armenian occupation so far.