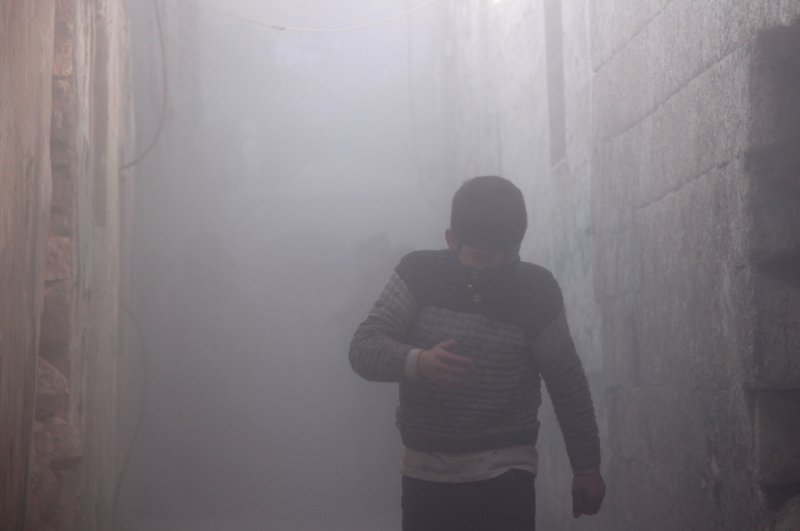 Four civilians, including three children, were killed by artillery fire carried out by Bashar Assad regime forces and Iranian-backed militias in an area in northwestern Syria’s Idlib province under a nominal cease-fire, the White Helmets civil defense group said on Thursday.

Most recently, at least 20 civilians died in Syrian regime strikes on targets including schools, Tuesday, in a relentless advance on the country's last major opposition holdout that saw loyalists seize a symbolic town.

The offensive has displaced close to 1 million people since December amid bitter winter cold.

Syrian and Russian raids have repeatedly targeted schools and health facilities in the area, despite appeals from aid groups and world powers to respect international law.

Several countries and the United Nations have made urgent calls for a cease-fire in Idlib, where the current humanitarian emergency has been described as the worst since the start of the conflict.

According to the U.N.'s Office for the Coordination of Humanitarian Affairs, some 170,000 people are sleeping in rough conditions in Idlib province, which saw snow and sub-zero temperatures earlier this month.