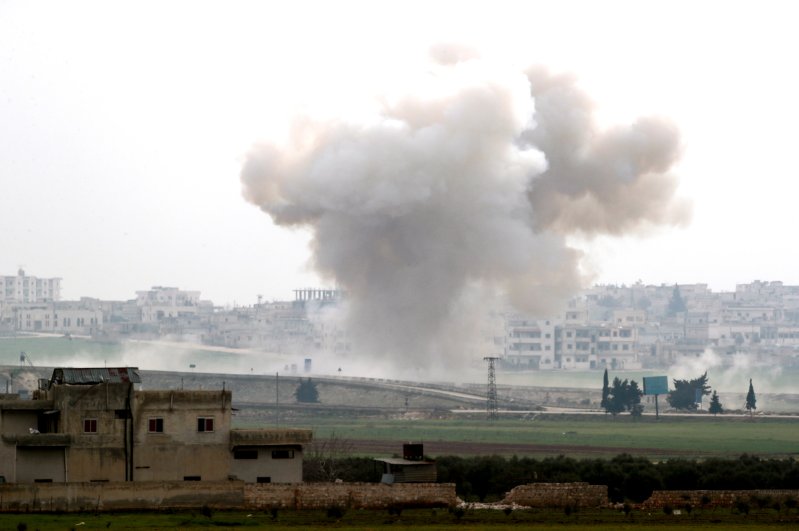 The Bashar Assad regime and its supporters have continued to massacre civilians, ignoring their responsibilities for international peace, and have thrown away all efforts that would end the bloodshed and suffering of civilians by targeting members of the Turkish military, said Abdurrahman Mustafa, head of the Syrian Interim Government.

Mustafa expressed support for Turkey in a written statement Friday, following the killing of 33 Turkish soldiers in Syria by the Assad regime the previous day.

The airstrike by Syrian regime forces that killed the Turkish soldiers in northwestern Idlib province marks the highest death toll for Turkey in a single day since it first intervened in Syria in 2016.

The deaths marked a serious escalation in the direct conflict between Turkish and Russian-backed Assad regime forces that has been waged since early February. At least 54 have now been killed in Idlib since the start of February.

In September 2018, Turkey and Russia agreed to turn Idlib into a de-escalation zone in which acts of aggression were to be expressly prohibited.

More than 1 million Syrians have moved near the Turkish border to escape intense attacks.